Arsenal have reportedly taken the lead in the race to sign Dani Ceballos this summer, according to The Daily Mirror, as quoted by Metro.

The Gunners are expecting to beat north London rivals Tottenham Hotspur to the loan signing of Dani Ceballos. 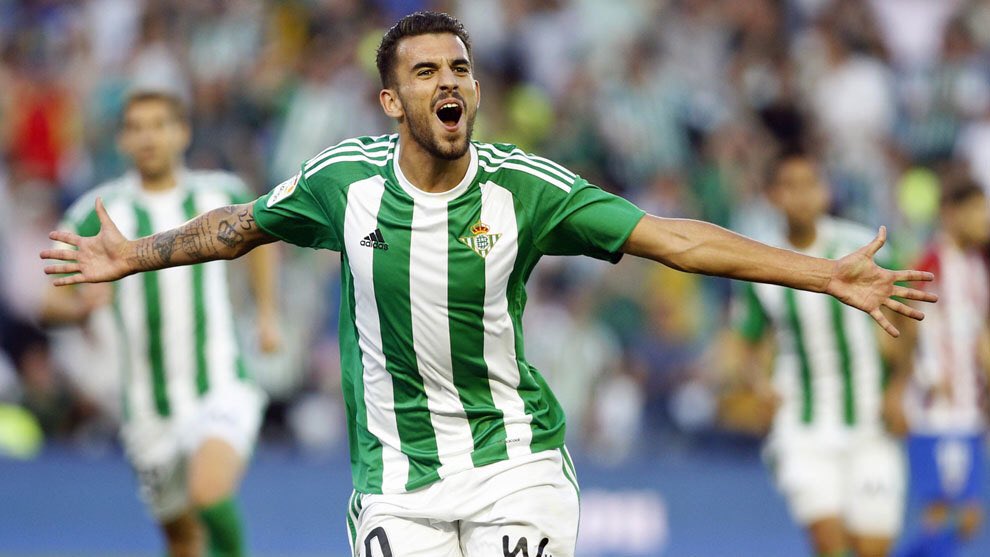 Unai Emery’s side are hoping to bring the 22-year-old midfielder to north London in a loan deal.

The report suggests that the Spaniard is poised to join the Emirates outfit on a season-long loan, with the Gunners set to beat Spurs to his signature.

The report goes on to claim, Arsenal are “hopeful” that they will be able to complete a deal for the playmaker as they set about strengthening their squad ahead of next season.