United boss Ole Gunnar Solskjaer is in the market for a new attacker after both Marouane Fellaini and Ander Herrera left the Red Devils over the last year. 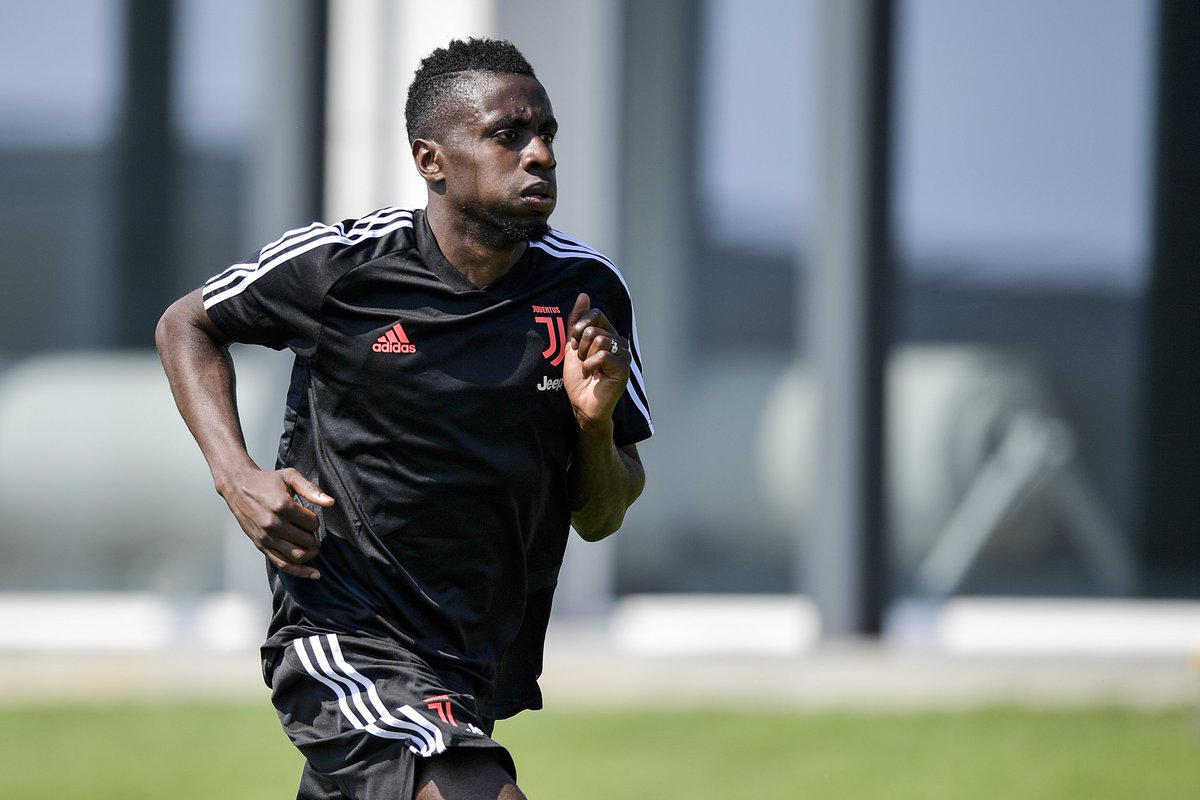 Matuidi, whose contract at Turin expires next summer, has been mooted as a potential option in a deal to bring Paul Pogba back to the Italian champions.

According to Le Parisien as quoted by The Mirror, Manchester United and Everton have both made contact with the Serie A giants over the Frenchman, who is valued at around £20m.

The Old Lady are unlikely to listen to bids from either club as they look to keep Matuidi until his contract expires.