The European champions Real Madrid have emerged as rumoured suitors for Real Sociedad defender Alvaro Odriozola, according to Marca.

The 21-year-old defender, who made his Spain debut against Albania in October, is widely expected to be a part of the national side that travels to the 2018 World Cup due to his stunning performance for Sociedad. 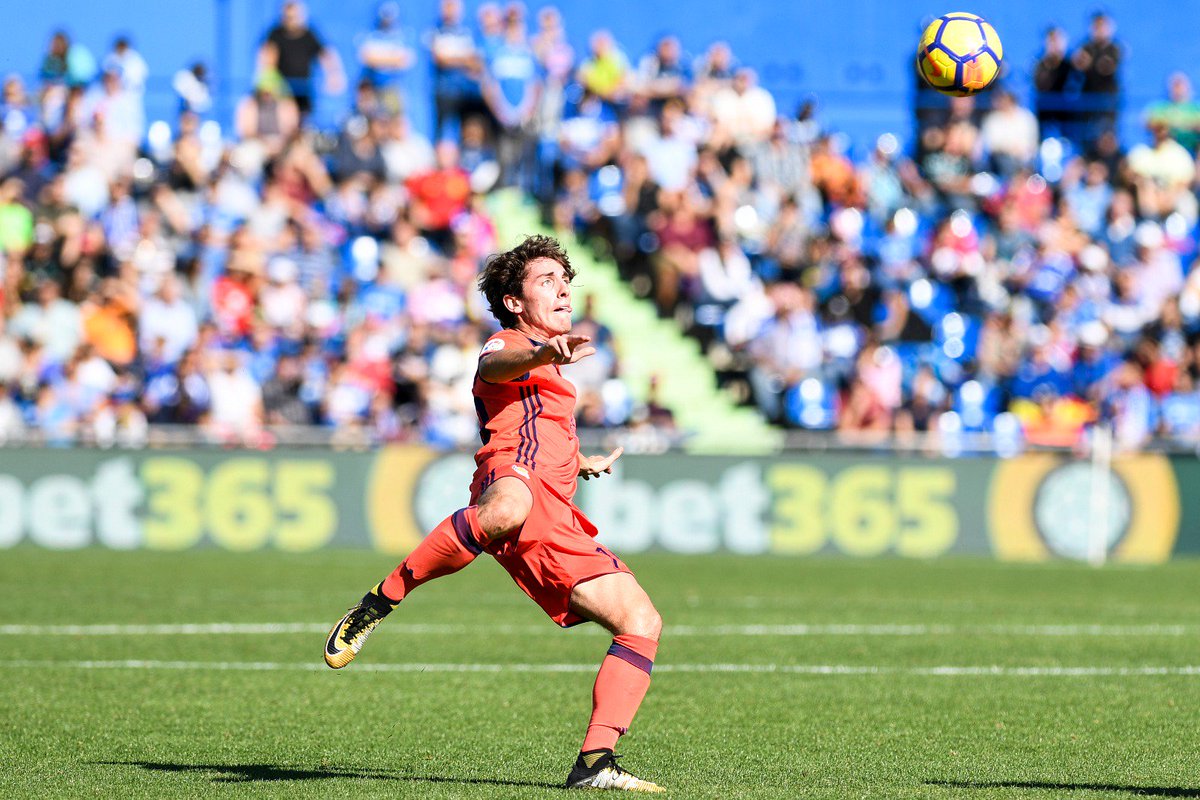 Although, the full-back has racked up 15 La Liga appearances for the Spanish outfit this season – registering four assists.

The report suggests, Odriozola will be Madrid’s number one defensive target in the summer, with Los Blancos prepared to trigger his £35m release clause in order to make a swoop.

Odriozola joined the Basque club at the age of 10.