Spanish media outfit Mundo Deportivo is reporting that the La Liga champions are braced for a lot of interest in the England international in the current transfer window.

The same article states that Man United are looking to complete a deal for Trippier to provide Ole Gunnar Solskjaer will more versatility at the defence. 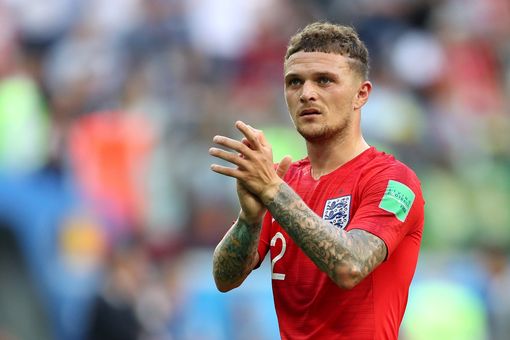 It is recommended to visit an online casino for the latest odds on the current transfer window.

The report adds, the Red Devils are reluctant to meet Atletico’s £30m valuation for the defender to open the door for another potential suitor to sign the left-back.

Mundo Deportivo goes on to report that the Ligue 1 giants Paris Saint-Germain are also keeping a close eye on Trippier as a potential solution for Mauricio Pochettino at the French capital.

The media outlet add that the Parisians are hoping to sign Inter Milan defender Achraf Hakimi but the Ligue 1 side could look to sign Trippier as an alternative for the Morocco international.

PSG are in the market for a new right-back to provide competition to Alessandro Florenzi. For fans wondering what their teams chances are, and those wagering on the winner with sites like australian pokes online, it is worth having a look at the contenders and their chances.

Trippier worked with Pochettino at Tottenham for a spell before the Argentinian boss took over the reins of the Ligue 1 side last season.

Trippier has made six assists in 28 games in the Spanish top flight to help Los Rojiblancos to beat Real Madrid and FC Barcelona to the La Liga title.