Spanish media outlet Marca is reporting that the Argentine has seen his stock rise since he moved to Real Betis from Mexican outfit Club America in 2019.

The same article states that Real Betis consider Rodriguez to be one of their most valuable assets alongside another reported Arsenal target Nabil Fekir. 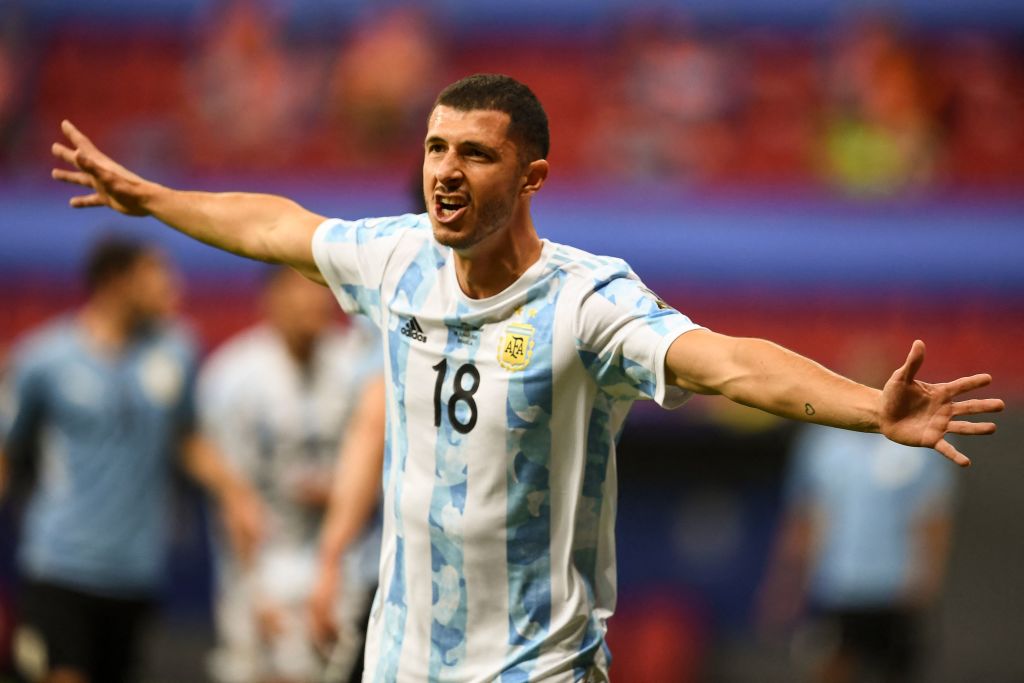 If you just can’t wait for the new season to kick off, try getting into the party mood at an online casino that offers free downloads and big welcome bonuses.

The Gunners have shown the most interest in the 27-year-old after tracking Rodriguez throughout the 2020-21 La Liga campaign.

Marca expect interest to grow in the Argentine after he got on the score-sheet in 1-0 win over Uruguay in the Copa America group stage at the weekend.

The media outlet report that Los Verdiblancos are in a strong position given that Rodriguez has three years left to run on his current deal.

The Spanish paper claims that Rodriguez has a £68m contract release clause in his current deal with Real Betis.

The North Londoners are in the market to sign a defensive midfielder this summer, with Granit Xhaka, Matteo Guendouzi and Lucas Torreira all expected to leave the north London club in the current transfer window.

Arsenal supporters across the globe are advised to place their bets on Mikel Arteta’s men to lift the Premier League trophy next season, and then when you pick up your winnings, you could always reinvest these in their other features, such as online casinos in australia, which includes many sports themed games to help you pass the time in the summer.

Arsenal finished in the eighth spot in the Premier League last season.