Manchester United are in talks to sign Juventus midfielder Adrien Rabiot during the summer transfer window, according to Italian media outlet Gazzetta dello Sport, as quoted by The Mirror.

The Red Devils have held talks with Rabiot’s agent and mother Veronique about a possible move to Old Trafford this summer. 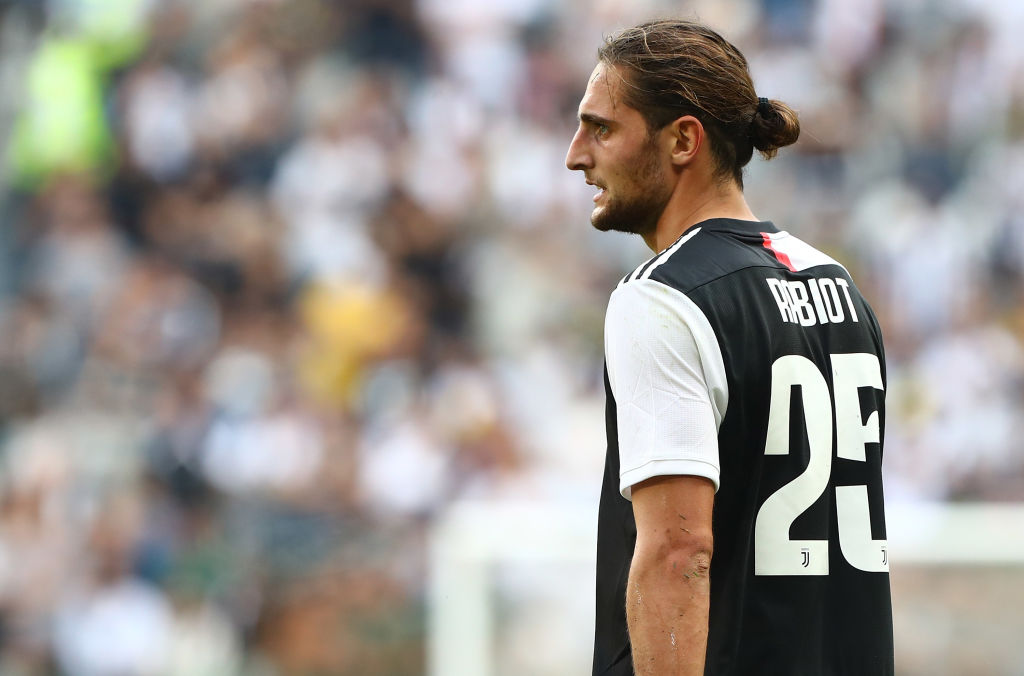 Man United are interested in a deal for the Frenchman in order to bolster Ole Gunnar Solskjaer’s options in the middle of the park.

Rabiot, 25, is open to a potential move in the summer following a disastrous first season in Italy.

The Italian champions would accept a deal somewhere in the region of £27million for the box-to-box midfielder given the Serie A outfit signed Rabiot for nothing last summer.

Arsenal and Everton are also thought to be weighing up moves for the playmaker ahead of the 2020-21 Premier League campaign.

Rabiot has a deal at Juventus until the end of June 2023.