Amiens striker Serhou Guirassy is reportedly on the radar of Arsenal ahead of the summer transfer window.

The Gunners are interested in a potential swoop to sign the 24-year-old forward, according to The Mirror. 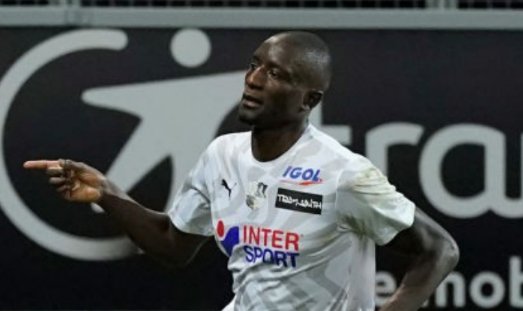 The North Londoners are looking to capitalise on the financial uncertainty due to the coronavirus pandemic by making a raid on the French club.

Arsenal manager Mikel Arteta is on the hunt for a new striker and have identified the France Under-20 international as potential summer signing.

The report goes on to claim that Arsenal could face fierce competition from Bournemouth and West Ham United in the race to sign the Amiens star, who scored nine Ligue 1 goals this term.

The Frenchman started his career at Laval before he moved to Lille in 2015.