The 26-year-old defender has enjoyed an impressive 2020-21 campaign for the Italian outfit, contributing nine goals and six assists in 30 appearances in all competitions. 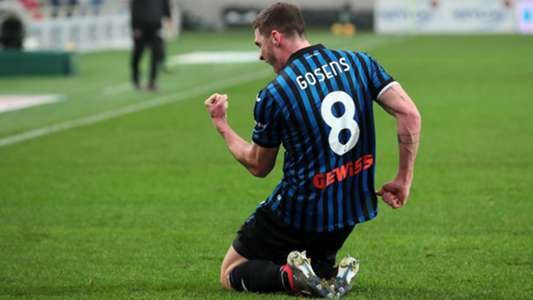 The Germany international has largely operated as a left midfielder at club level this season during an impressive run of form.

According to Tuttomercato, City head-coach Pep Guardiola is an admirer of the former Vitesse youngster and has identified him as a potential replacement for Oleksandr Zinchenko.

Gosens will be out of contract at Atalanta next summer, meaning that the Serie A outfit could be forced into a sale in the summer transfer window if he does not sign an extension.

The left-back has scored 24 goals and registered 18 assists in 135 outings for Atalanta BC.

More in Atalanta BC