After weeks of speculation, Bayern Munich have agreed to sign Reading youngster Omar Richards on a free transfer.

Numerous reports have broken the news that the Bundesliga champions have completed the signing of the English left-back to a four-year contract. 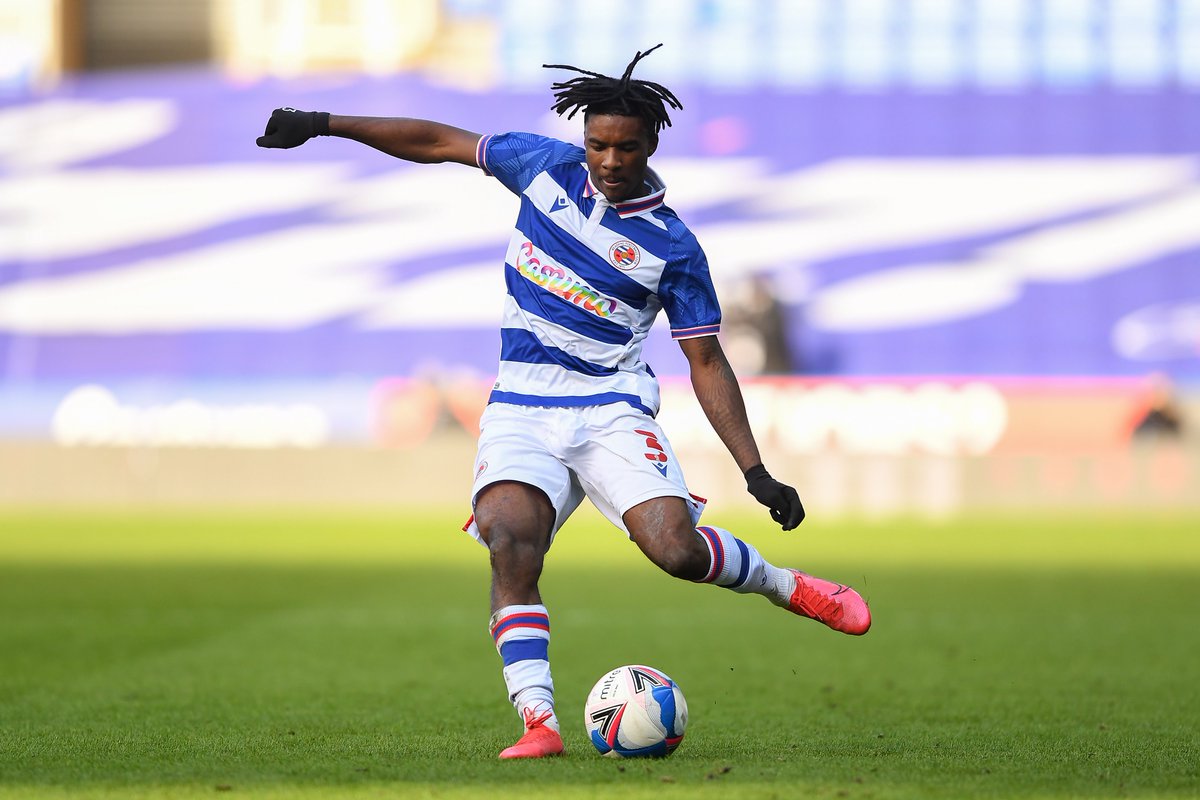 The England U-21 international has reportedly passed his medical exam after three months of negotiations which will see him remain at Allianz Stadium until 2024.

The Germans jumped ahead of a number of Premier League suitors in recent weeks, agreeing to a deal that is likely to see the Lewisham-born defender immediately become part of their first team.

Richards racked up 72 appearances for the Championship outfit since his debut in 2017.