The Red Devils have submitted an enquiry about the possibility of signing the Leeds United star in the summer. 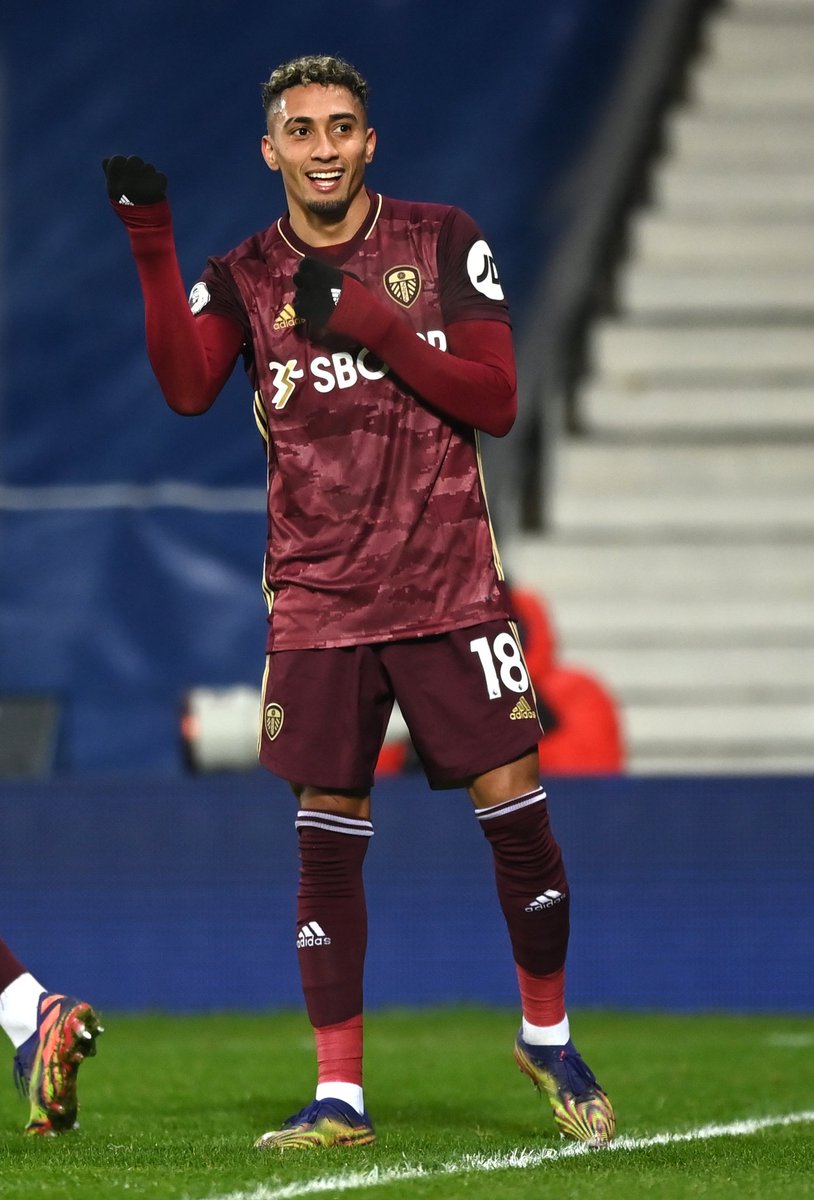 According to the Brazilian media outlet UOL, via the Daily Express, the 20-time English champions are keen on a potential deal to sign the Brazil international, whose agent Deco is set to hold a meeting with Leeds director of football Victor Orta about Raphinha’s future at Elland Road.

The Yorkshire giants are in a relatively strong position given that Raphinha still has two and a half years left to run on his contract.

The report goes on to claim that Man United could face competition from Liverpool for the 24-year-old after the striker’s impressive debut season in the Premier League.

Raphinha has contributed five goals and five assists in 21 matches in the Premier League this season.