Arsenal are reportedly ready to lock horns with a number of Bundesliga clubs over the signature of Danish youngster Zidan Sertdemir in the summer transfer market.

The 16-year-old midfielder has been in scintillating form for Nordsjaelland’s Under-19s side this season. 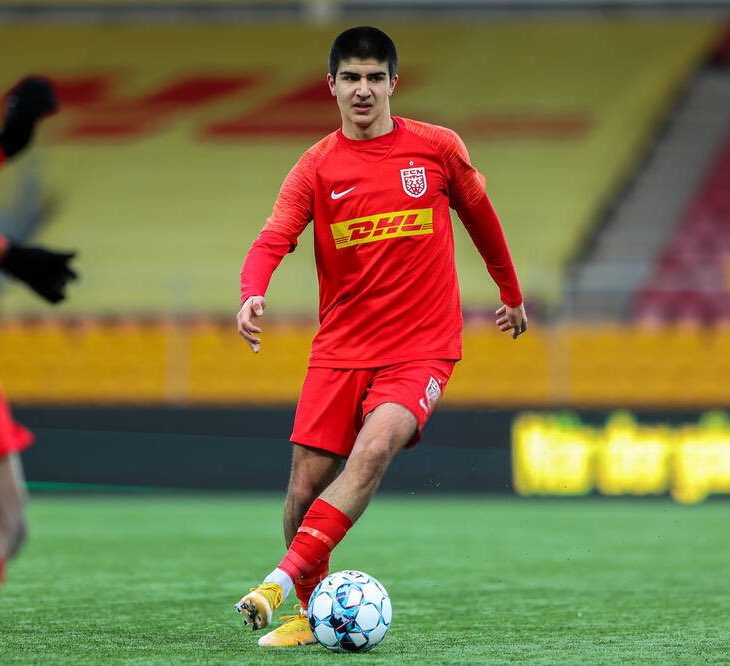 According to Bild, the Gunners have been alerted to the Sertdemir’s development, but the Premier League giants will face intense competition for his signature.

The report adds that Borussia Monchengladbach have already expressed their interest in the teenager, but Bayer Leverkusen, Wolfsburg and Hoffenheim are also keen on signing him.

The Dutch champions Ajax have also been mentioned as possible suitors for Sertdemir, who racked up nine appearances in the Under-19s Boys League this season.