Manchester City have confirmed that they have agreed a transfer for Brazilian right-back Yan Couto from Coritiba.

The 17-year-old defender will put pen to paper on a five-year contract at The Etihad, drawing the attention of the Citizens following a number of impressive performances at the Under 17 World Cup. 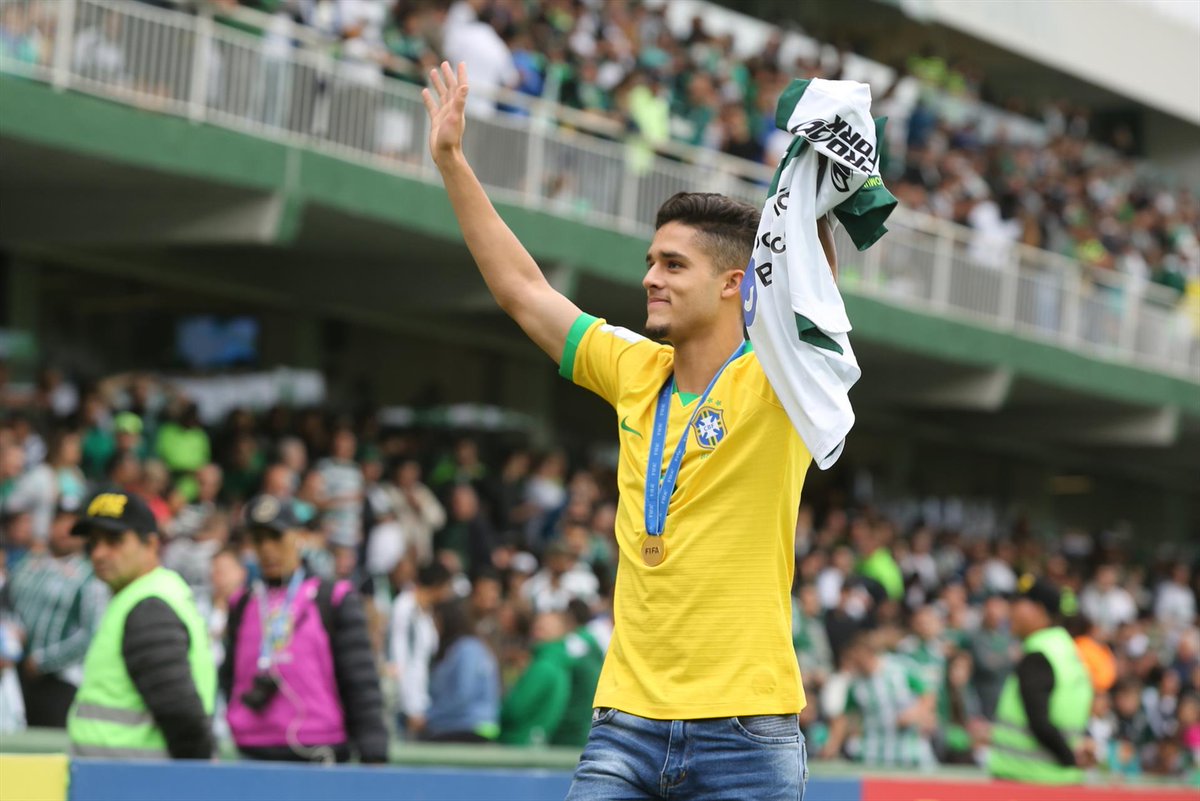 The highly-rated Brazilian youngster wanted by several clubs due to his contract expiring at the end of the season. Arsenal and Barcelona were interested in completing a deal, at least until the Premier League champions stepped up their interest towards the end of January.

City fans shouldn’t expect to see the teenager feature anytime soon though, as he will remain with the Brazilian outfit until he turns 18 in June.