While the Premier League giants added Bruno Fernandes and Odion Ighalo to their squad in January, United boss Ole Gunnar Solskjaer is expected to be provided with the funds to bring in more fresh talents in the summer transfer window. 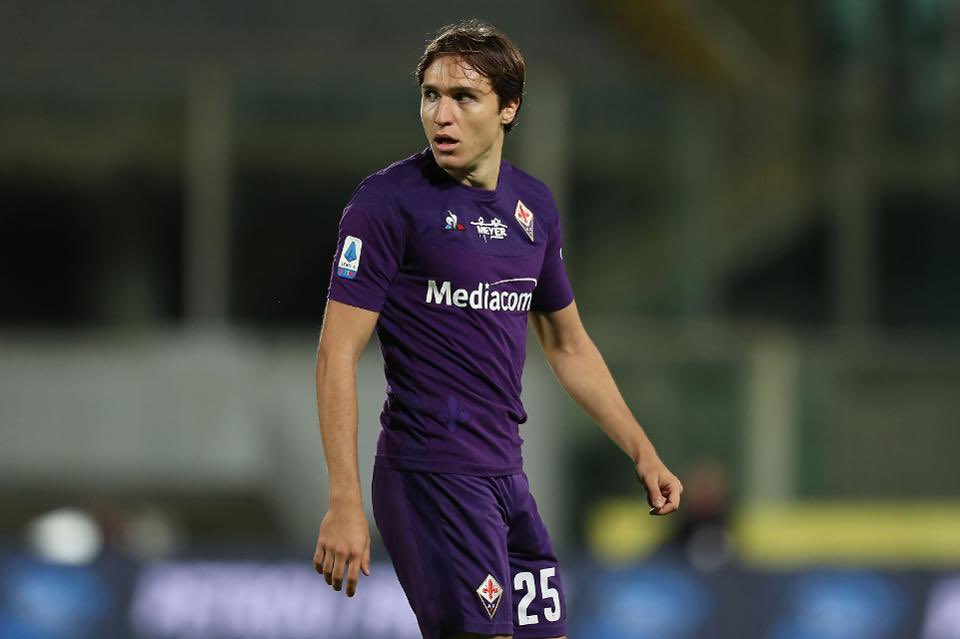 According to the Daily Mail, the Red Devils have allegedly earmarked Chiesa as their top summer transfer targets.

The Italy international has spent his entire professional career with Viola, scoring 29 times in 138 appearances across all competitions.

Although the Serie A outfit are allegedly attempting to extend Chiesa’s contract to 2024, the 22-year-old attacker is being tipped to move to a bigger club in the near future.