Lille centre-back Gabriel has reportedly emerged as a potential transfer target for Everton.

Since the arrival of Carlo Ancelotti at Goodison Park, the Toffees continue to struggle for clean sheets at the back.

Ancelotti suggests that he may want to strengthen in the defence area before next season. 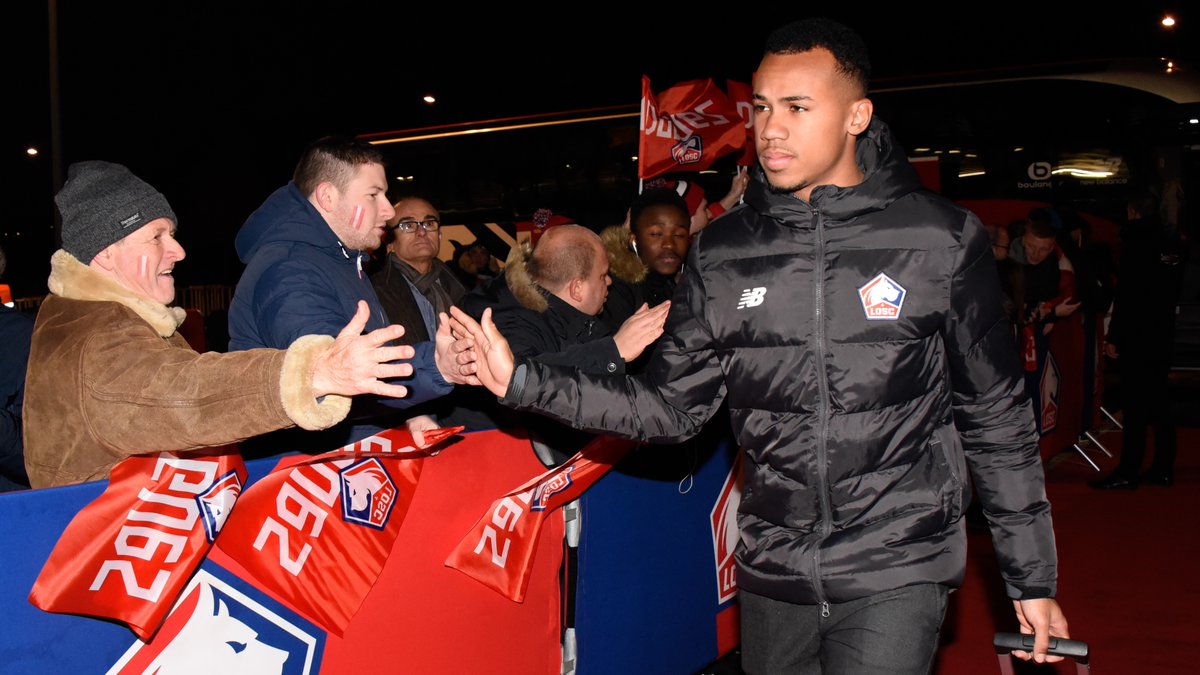 According to The Mirror, the Brazilian ace Gabriel is high up on Ancelotti’s wishlist after consistently impressing for the Ligue 1 outfit during the current season.

Having recently signed a new contract at Les Dogues, the 22-year-old defender could cost somewhere in the region of £30m, a fee which may put off some of his potential suitors.

However, the report adds that the Merseyside outfit are willing to meet that asking price in a bid to edge out Premier League rivals Arsenal and Leicester City.