Arsenal are reportedly planning a summer move for Gent forward Jonathan David, according to Jeunes Footeux.

The 20-year-old striker has been in impressive form for the Belgian outfit during the 2019-20 campaign, contributing 19 goals and 10 assists in 35 appearances. 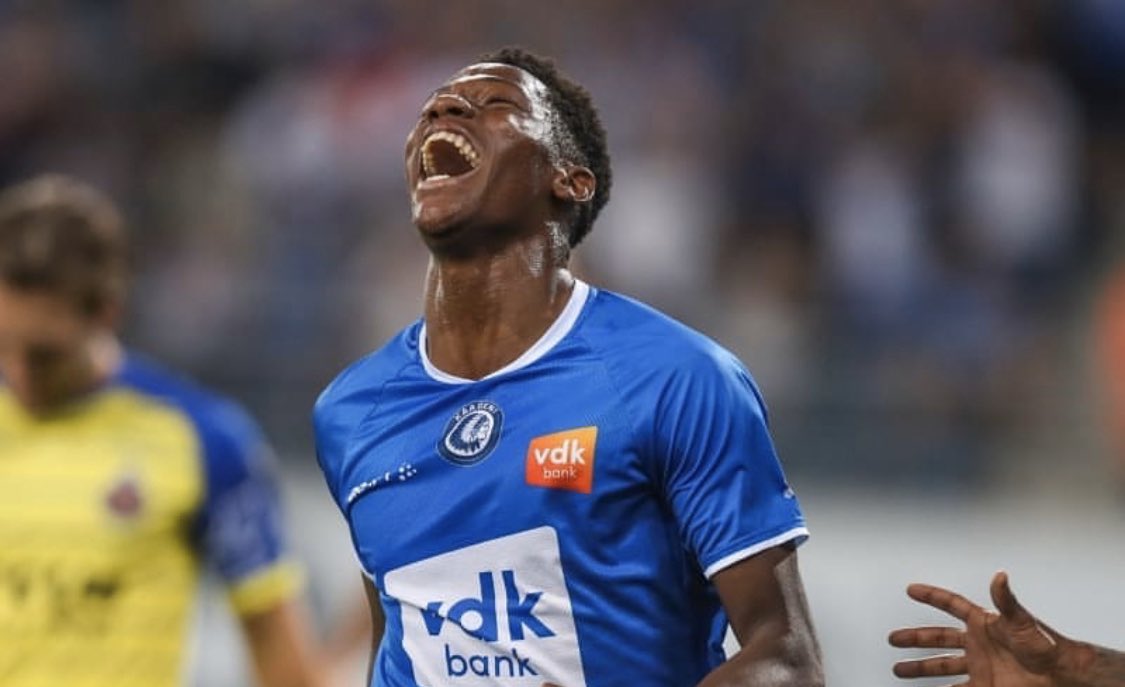 The Canada international, who has scored 11 goals in 12 appearances at the international level, will see his contract at Gent until the end of the 2023-23 season.

However, the aforementioned report suggests, the Gunners are interested in signing the youngster this summer.

The north Londoners will allegedly have to fight off competition from a number of elite clubs across Europe if they wish to complete a deal ahead of next season.

David has scored 15 times and registered eight assists in the Jupiler Pro League this term.