The English Premier League season is only a month old, but already there’s been more drama and high-jinx so far.

It may be premature to read anything into the Premier League table after just three weeks, but there have already been a number of standout performances from teams who look well equipped to battle it out at the summit this season. Having a much closer-fought title race is exactly what the neutrals want to see after Leicester City dominated the 2015/2016 season with unerring ease, setting a new record for a number of weeks spent at the top of the table as no other team came close to challenging them. 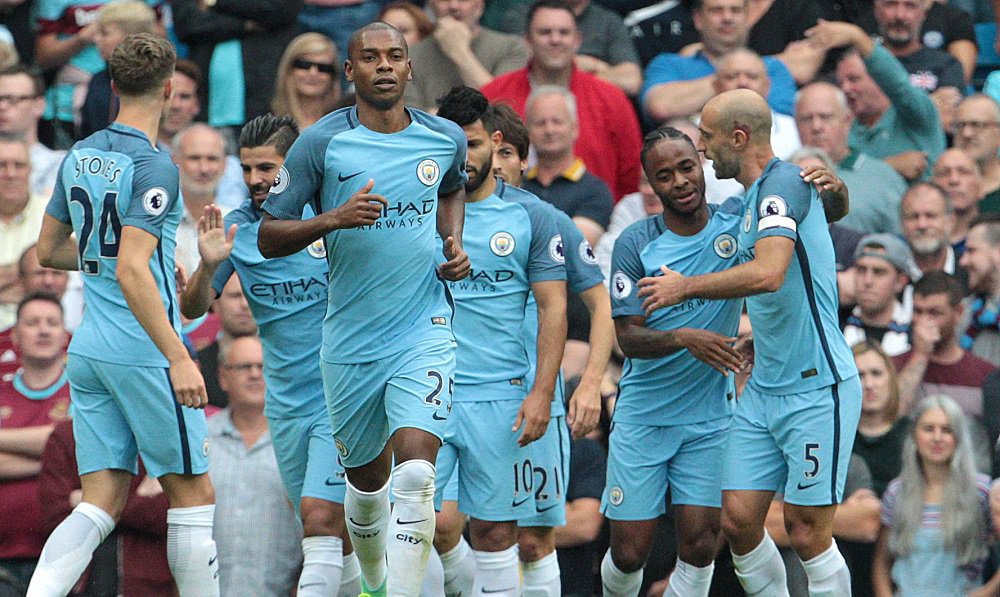 The defending champions will certainly not have things their own way if the deluge of summer transfer activity is anything to go by, with every team, including the three promoted sides from the Championship, have been active in their efforts to create a competitive squad that can enjoy a successful campaign. Chelsea and Manchester City are strongly tipped and have been all summer, to be the two teams that will battle it out for the ongoing title, but it may be dangerous to write off a number of others who could give the favourites a real run for their money.

Going on their first-month performances of the season, Manchester City certainly looks the team to beat. Pep Guardiola’s side have always been tipped to be strong contenders, but although there has been a question mark over his position as manager and whether certain players, particularly Vincent Kompany and Yaya Toure, would deliver after failing to deliver in 2015/2016, they have been nothing short of superb. Bookmakers have been quick to install them as favourites ahead of defending champions Leicester City, and going by current performance, it is easy to see why punters would look for the best odds on the market to back then. 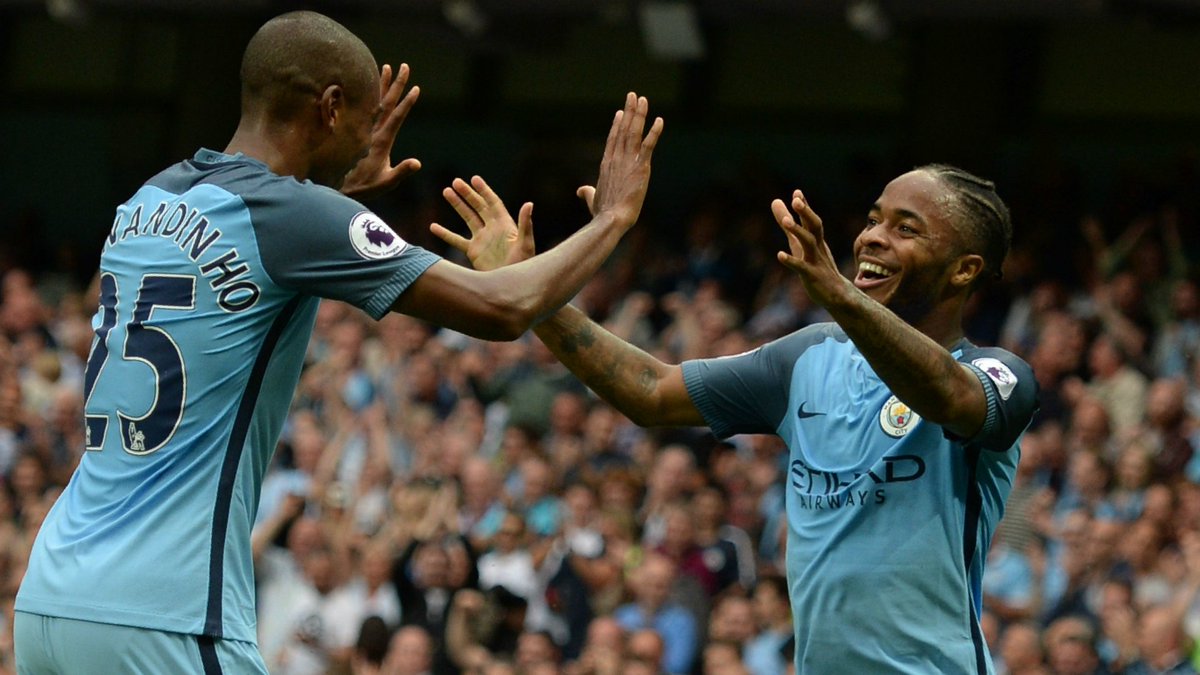 They have started the season on fire and shown all the qualities that were evidently missing throughout the whole of last season: creative flair, defensive solidity and a ruthless streak in front of goal. They swept aside Sunderland with ominous ease in their opening game. West Ham provided Guardiola’s men with their first real test of the season, but excellent goals from Sterling and Fernandinho maintained Manchester City’s 100% start to the season and, on present form, they look great value at 5/6.

A much-improved performance saw City pick up an encouraging 3-1 victory against West Ham at the Etihad Stadium – a ground where very few teams will grab all three points, mainly thanks to new arrival Ilkay Gundogan from Bundesliga, showed moments of returning to their best as they were unbeaten.

Man United and Man City will lock horns on Saturday when Manchester City will take on neighbours City at Old Trafford. Both sides are in impressive fashion, unbeaten so far but something will have to lose in this encounter.