Man United are in advanced talks to sign Paris Saint-Germain midfielder Adrien Rabiot on a free transfer this summer, according to French outlet TF1, as quoted by Metro.

The Red Devils are currently holding talks with the France international about a potential move to the Premier League. 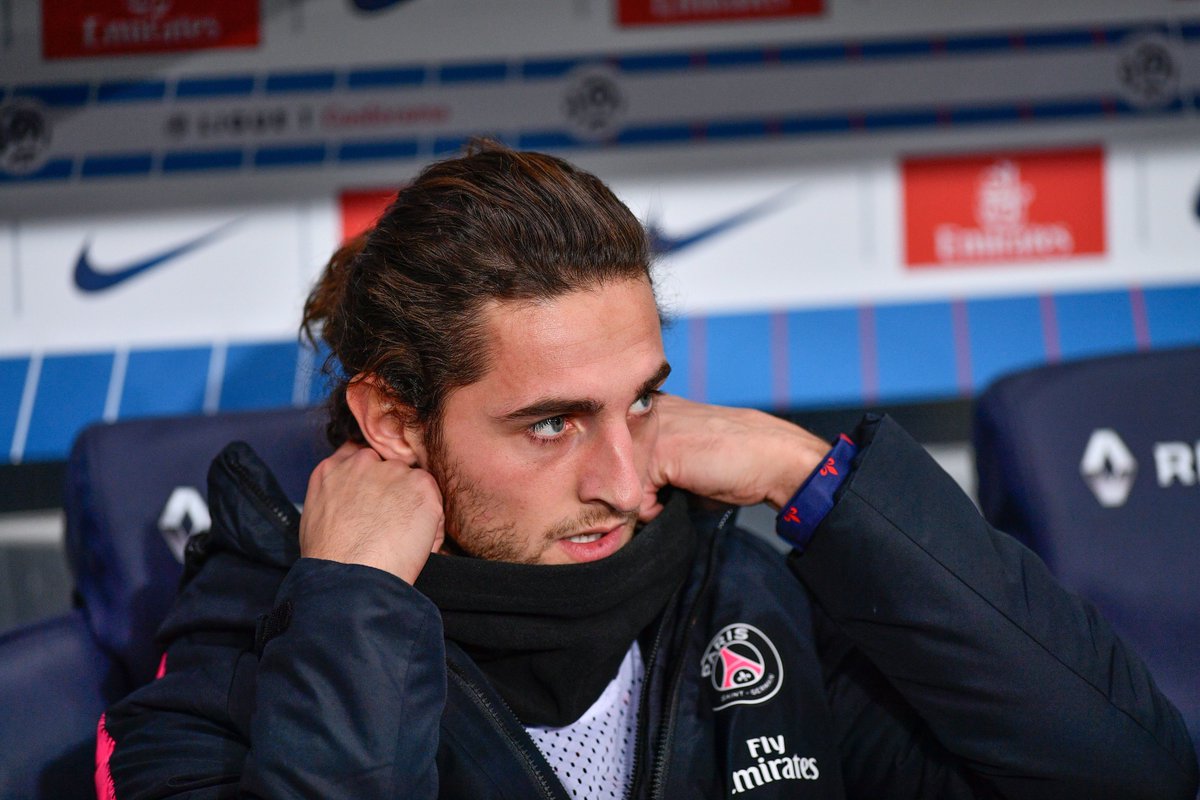 The 24-year-old midfielder is out of contract at Parc des Princes at the end of this month and he looks set to leave the French capital on a free transfer when his deal expires.

The report adds, Tottenham Hotspur, Barcelona and Juventus have all been linked with Rabiot, but the player’s high wage demands are thought to have been a stumbling block in negotiations.

The versatile midfielder is now holding talks with the 20-time English champions as he looks to secure his next move.

Rabiot has scored two goals and contributed one assist in 14 Ligue 1 appearances in the first half of the season.