Arsenal have reportedly identified RB Leipzig centre-back Dayot Upamecano as a potential summer signing, according to The Daily Mirror.

The Gunners are considering a potential move to sign the Frenchman to bolster their back four this summer. 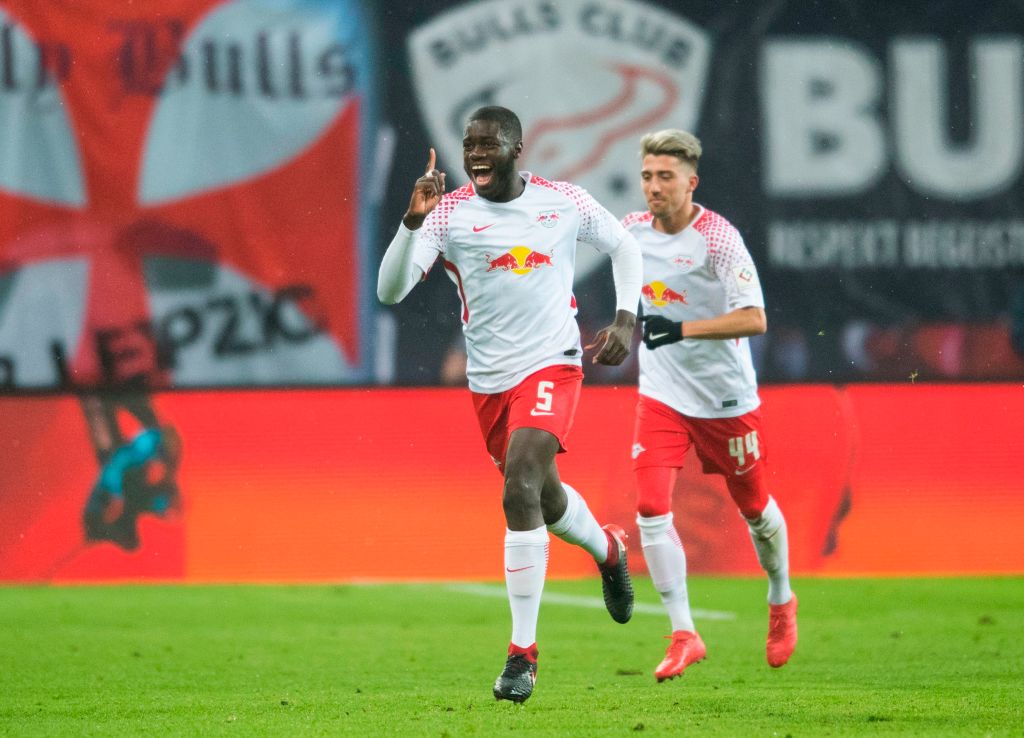 The north London outfit have sent scouts to watch the 20-year-old defender in action during France’s Under-20 side in a 3-0 victory over Belgium at the start of the week.

The report adds, Arsenal will have to make a tempting offer for the defender given the German outfit aren’t looking to sell their star player in the 2019 summer transfer window.

The report goes on to claim that Upamecano could still be lured to the Emirates Stadium despite their failure to qualify for next season’s Champions League.

Upamecano has made 15 appearances last term as RB Leipzig managed to keep the best defensive record in the top flight.