Manchester United are believed to be closing in on a deal to sign Barcelona teenager Marc Jurado as Ole Gunnar Solskjaer looks to strengthen his defence ahead of the 2020-21 campaign.

The Red Devils are believed to have agreed a deal with the Spaniard in May but since then unable to confirm the arrival due to the international clearance. 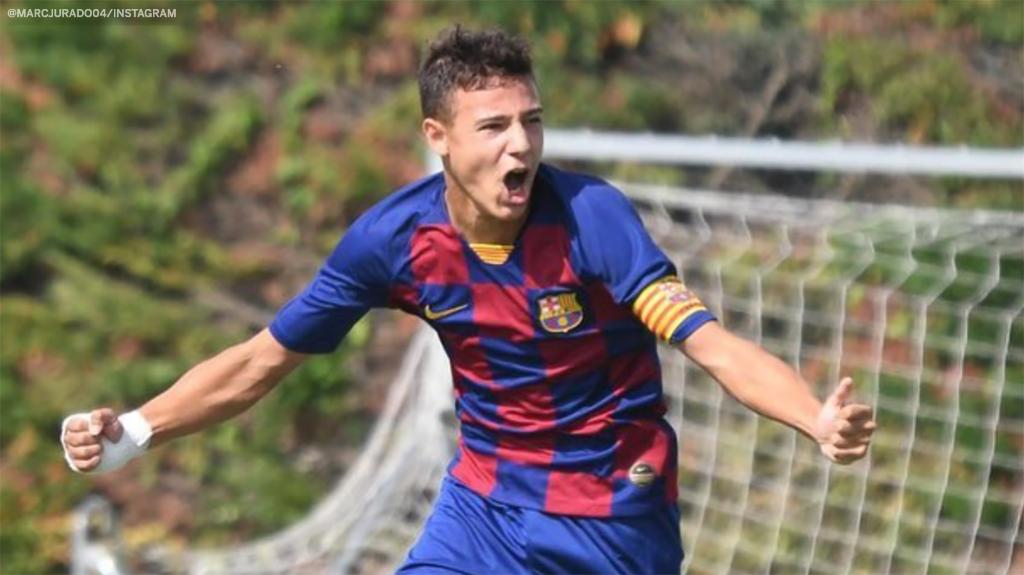 The right-back will have to wait before joining up with his new teammates, due to the coronavirus pandemic norms that he will be forced to spend at least two weeks in self-isolation.