Ajax have reportedly expressed an interest in making an audacious move to bring Barcelona forward Luis Suarez back to the Eredivisie this summer.

The futures of several Barcelona’s players have been called into question amid reports emerged that the Spanish giants have placed all but four players on the transfer list. 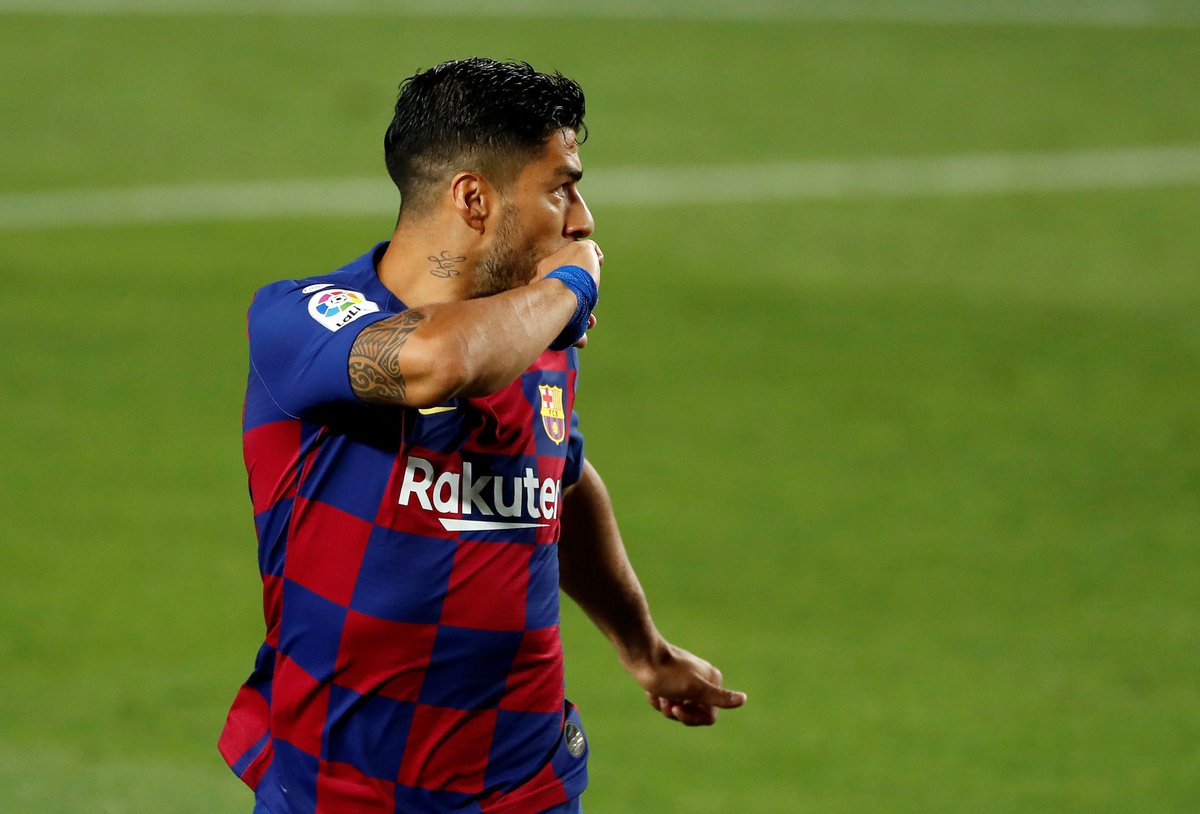 While the transfer saga for Inter Milan’s Lautaro Martinez has cooled in recent weeks, Suarez emerged as a transfer target to move on regardless, with the Uruguayan’s contract at Camp Nou due to expire next summer.

According to Foot Mercato, Ajax are reportedly interested in striking a deal for the 33-year-old striker, who chalked up 111 goals in 159 appearances for the Dutch outfit between 2007 and 2011.

However, the report adds that Suarez’s next career move looks uncertain, but there is expected to be a mass clearout at Camp Nou following their disastrous end to the 2019-20 campaign.

Suarez has contributed 21 goals and 12 assists for Barca in all competitions last term.