Liverpool Get Fitness Boost Ahead of Manchester City Showdown

Manchester City has a shot at winning the Premier League title this season. There are still several months left to go, but City’s inevitable title is all but done and dusted.

Everyone else is battling for second place. That said, other teams are still going to want to give City their best shot along the way. Pep Guardiola’s men face arguably their toughest test yet on Sunday afternoon when they head to Anfield to take on Jurgen Klopp’s high-powered Liverpool attack. 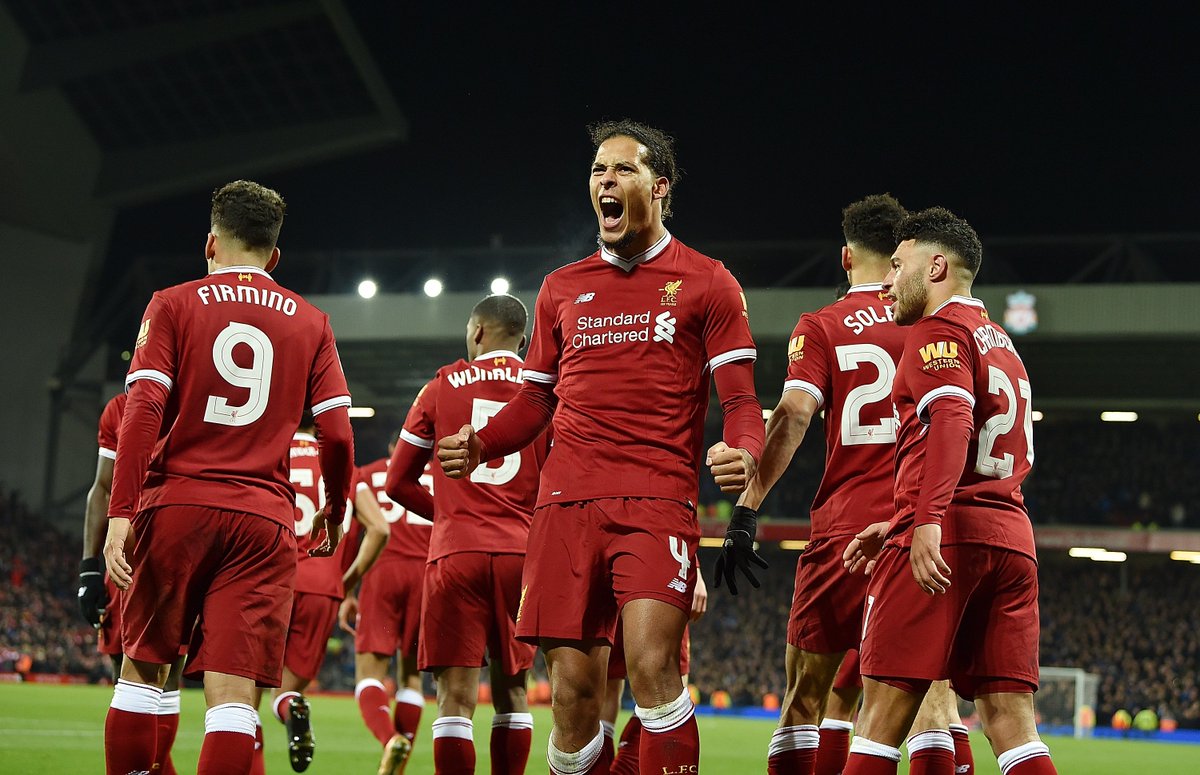 The Reds’ attack certainly took a hit with the loss of Philippe Coutinho to Barcelona last week, but Liverpool are likely to have their best remaining player healthy and on the field this weekend. Mohamed Salah, who has been battling a groin strain since the calendar flipped to 2018, returned to training on Wednesday in anticipation for the clash with City.

Striker Daniel Sturridge, who is largely expected to be sold before the end of the January transfer window, also returned to training amid a slight problem with his hamstring. Sturridge, however, has been relegated to a reserve role with Liverpool as Roberto Firmino has seized the job as Klopp’s first-choice striker.

Salah’s presence will be necessary if Liverpool are to end City’s lengthy unbeaten run. The diminutive Egyptian, who arrived on Merseyside in the summer after coming over from Roma, has been arguably the Premier League’s most potent player on the season. Salah has bagged 23 goals in just 27 appearances with the Reds on the year. 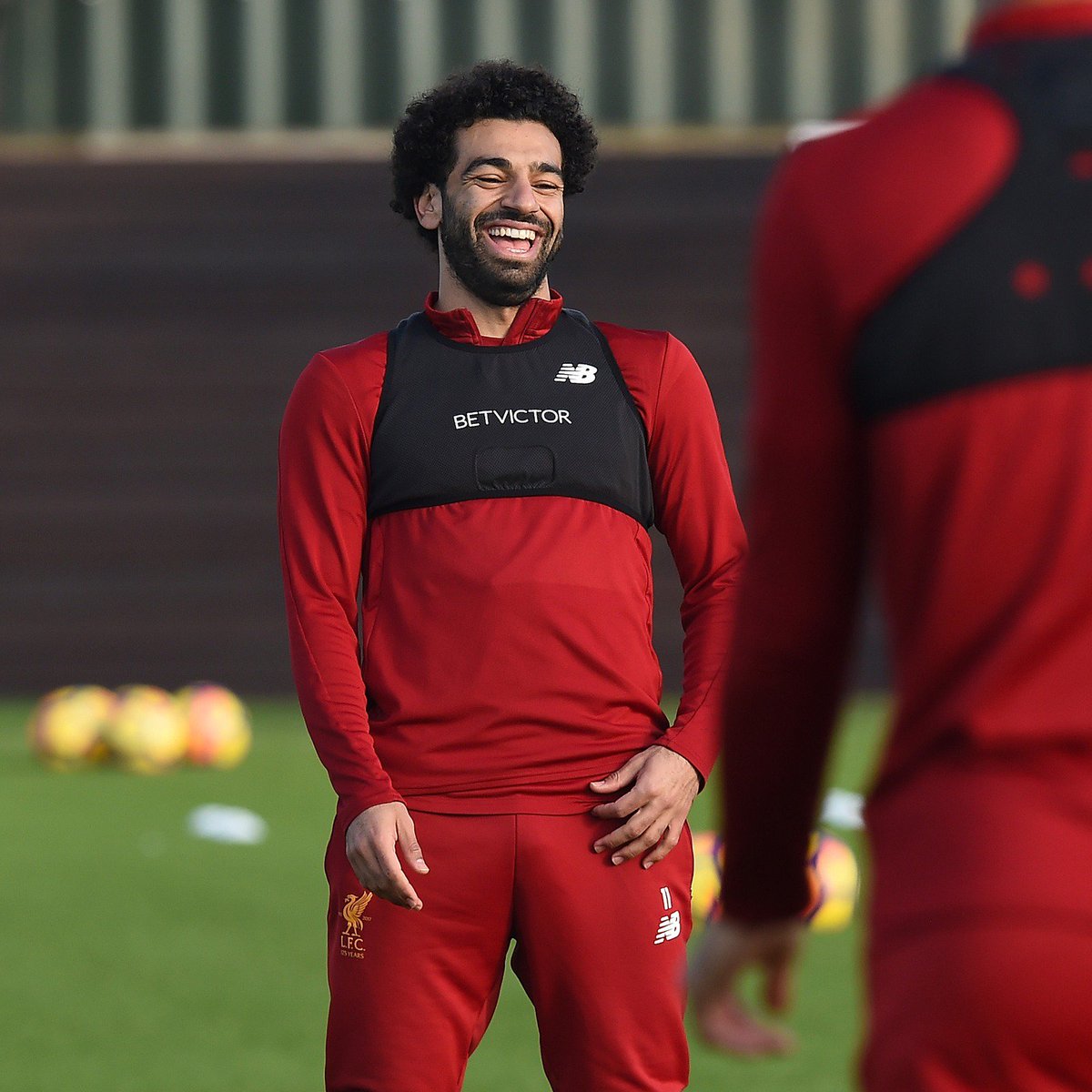 While Salah’s return is exciting, the Reds will still be without a few other key cogs against City. Both Alberto Moreno and Jordan Henderson are still absent from training, though both players are expected to make their returns before long. Andy Robertson and Emre Can have stepped up and played exceptionally well without Moreno and Henderson available in recent weeks.

Following the match with City, Liverpool will head to Wales to take on Swansea City in Premier League action the following Monday before an FA Cup clash with West Brom on January 27.

Liverpool are currently 4th in the league on 44 points, while City leads the way with an incredible 62 points through 22 matches.