Manchester United and Liverpool are reportedly ready to flex their muscles in the race for Borussia Dortmund attacker Christian Pulisic in the summer, according to The Independent.

The Red Devils are keen on making a move for the 19-year-old midfielder, who has been touted as a target for Premier League rivals Liverpool recently. 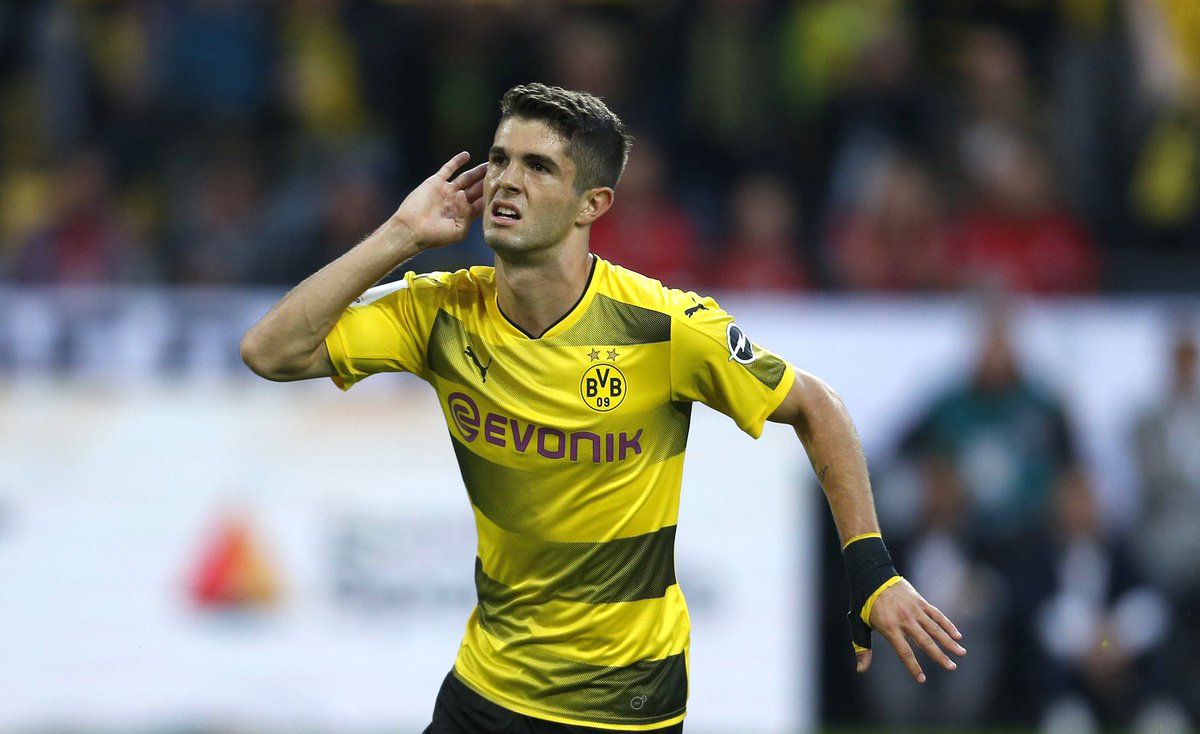 However, the report adds that the Reds are leading the race for Pulisic, who manager Jurgen Klopp is said to be a huge admirer of.

United’s potential interest in the teenager is said to stem from the idea that he could become the USA’s “first megastar” in the Premier League.

The American international has scored three times and registered one assist in 16 Bundesliga appearances for Dortmund so far this season.