Liverpool are reportedly considering to lure Naby Keita to the Anfield this month rather than the summer, according to The Daily Mail.

The Reds are to look into the possibility of signing RB Leipzig forward Naby Keita in the January transfer window.

The Merseyside giants are pondering to pay an additional fee to sign the 22-year-old striker this month following the departure of Philippe Coutinho to Barcelona. 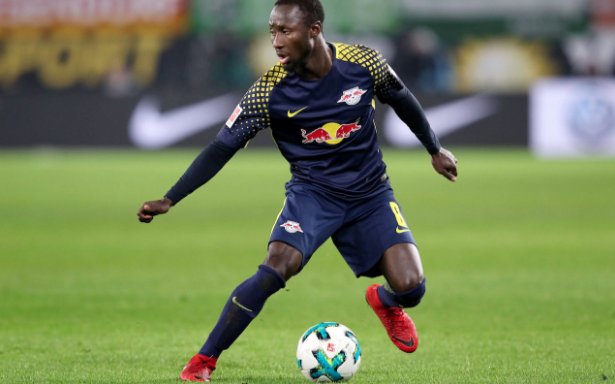 The report adds that German outfit Leipzig, however, are not willing to let Keita go mid-way through the season.

The two parties reached an agreement for the Guinea international to move to Anfield last summer but Coutinho’s big-money move to the Catalans is thought to have changed Liverpool’s thinking.

Jurgen Klopp’s side are bound to be linked with a number of players in the January transfer window after they bagged a transfer fee reported to be worth £145m for the sale of Coutinho to the Spanish giants Barcelona.

Liverpool are now preparing for their Premier League encounter against the league leaders Manchester City at The Etihad on Sunday afternoon.