The 24-year-old, who found himself surplus to requirements at Camp Nou and made a paltry 18 appearances across all competitions. 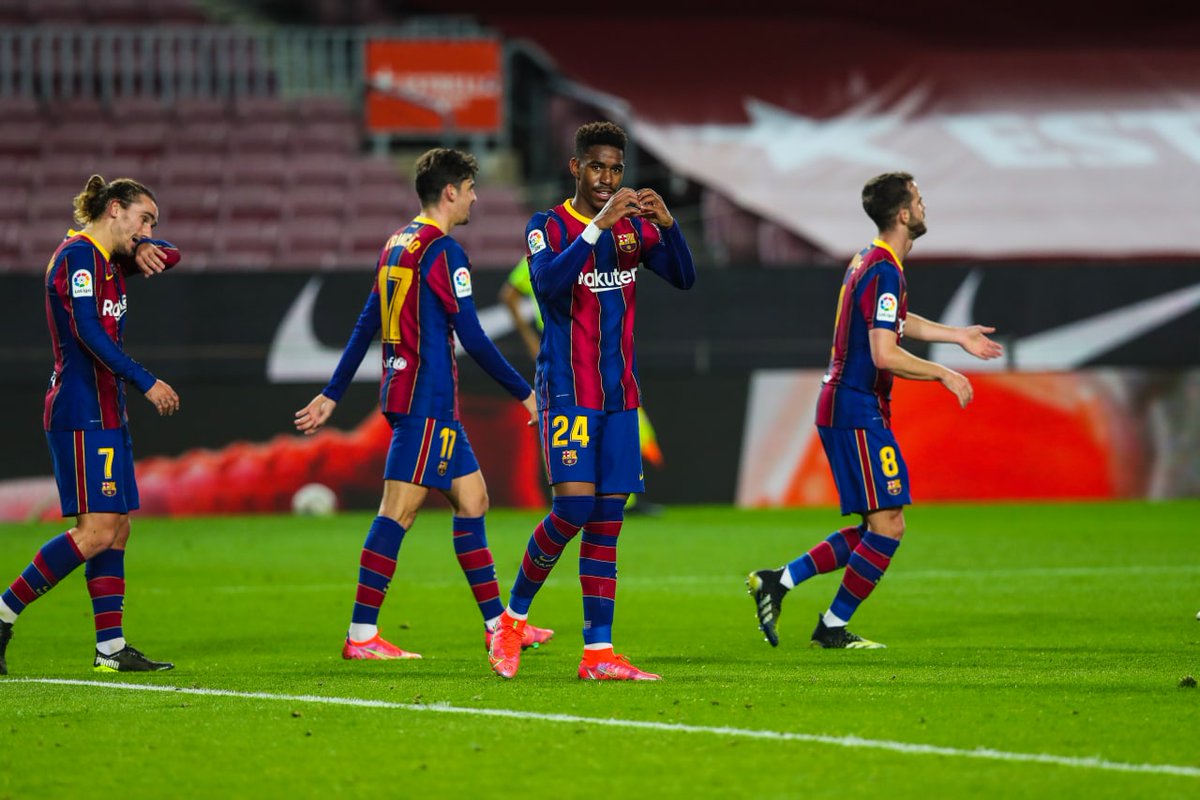 Amid reports that the Blaugrana may have to cut £171m from their wage bill if Lionel Messi signs a new deal.

AC Milan are said to be the number one suitor for Firpo’s signature, but according to Mundo Deportivo, Leeds United are also interested to strike a deal for the Spaniard, who has a deal at Camp Nou until 2024.

The report adds that the former Real Betis man has no intention of staying in La Liga for the 2021-22 season, but the Rossoneri could still win the race for his signature.

Firpo has scored twice and assisted three more in 41 appearances for Barcelona.