Thomas Tuchel’s side are desperate to sign a new forward during this summer’s transfer window and continue to be linked with a move for Borussia Dortmund’s Erling Braut Haaland. 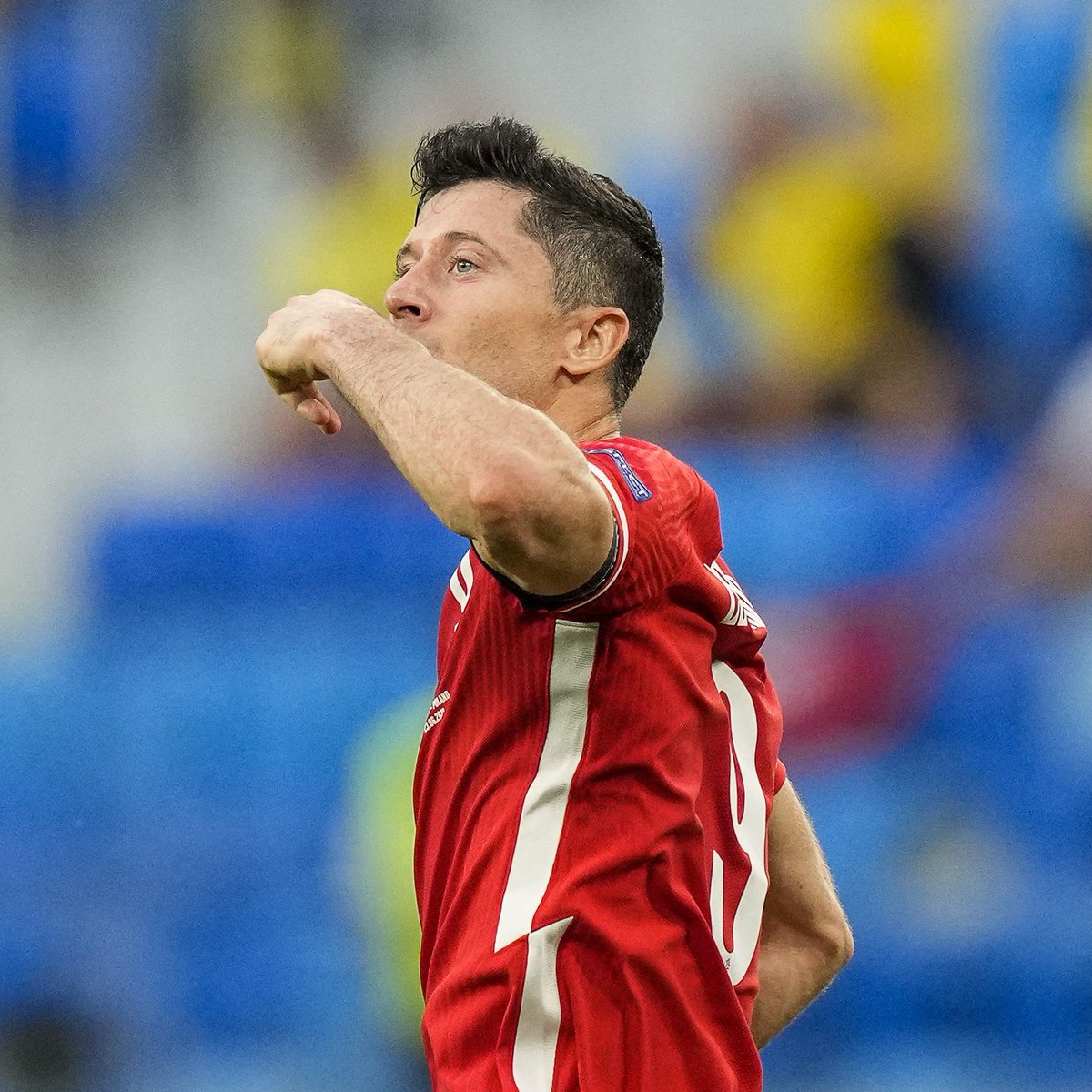 The Blues could ultimately be priced out of a deal for the Norwegian, though, and according to Sport1, the West London outfit have put together a list of possible alternatives.

The report adds that Lewandowski is the subject of interest from Chelsea, with the 32-year-old thought to be open to the idea of a move away from the Allianz Arena ahead of next season.

The Poland international enjoyed another impressive 2020-21 campaign for the Bavarians, contributing 48 goals in 40 appearances in all competitions.

Lewandowski still has two years left to run on his contract at the Allianz Arena.