The Premier League champions Liverpool are said to have placed Raphinha at the top of their wishlist, with manager Jurgen Klopp thought to be desperate to lure the Brazilian to Anfield. 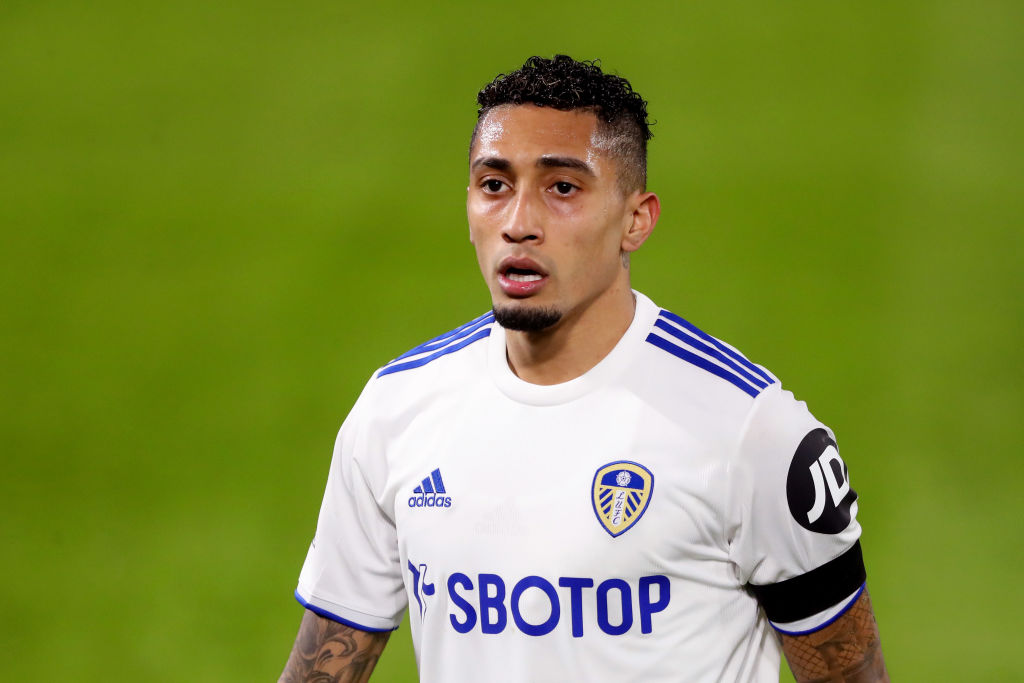 According to Fichajes, Leeds United are preparing for the possibility of losing the 24-year-old winger and have identified Costa as a possible replacement ahead of the new campaign.

Costa, 30, who is contracted to Juve until the summer of 2022 but his future looks uncertain, having been allowed to join the Bundesliga giants Bayern Munich last October on a season-long loan.

The veteran attacker has made 11 appearances for the Bavarians this season but will allegedly not be purchased on a permanent deal.