Paris Saint-Germain are reportedly keen to edge out Manchester City in the race to sign Inter Milan forward Romelu Lukaku, according to Calciomercato.

The 27-year-old striker has been impressive for Nerazzurri, chalking up 56 goals in 78 appearances since his arrival in 2019. 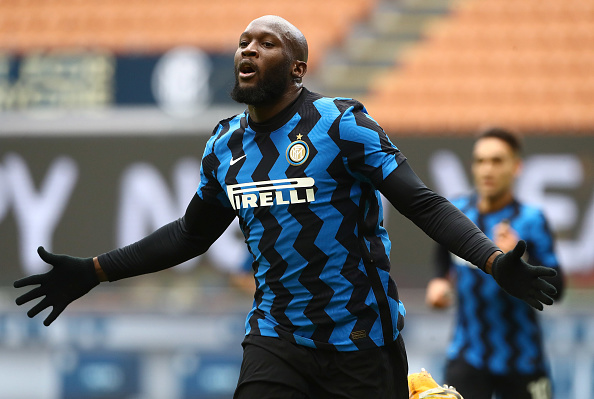 However, Inter’s financial situation allegedly means that the Italian outfit may have to consider offers for some of their key players in the summer.

The Ligue 1 champions PSG are monitoring the situation at a time when doubts remain over the future of Kylian Mbappe.

Manchester City are also said to have identified Lukaku as one of their prime targets ahead of the summer transfer window.

The Belgium international still has three-and-a-half years left to run on his contract at San Siro.