Aston Villa centre-back Ezri Konsa is reportedly the subject of interest from Liverpool and Tottenham Hotspur.

The 23-year-old defender has established himself as a key player at Villa Park, racking up 45 appearances in the English top flight since his arrival in July 2019.

While the Englishman is yet to break into the England setup, it appears that at least two Premier League giants are keeping tabs on his development. 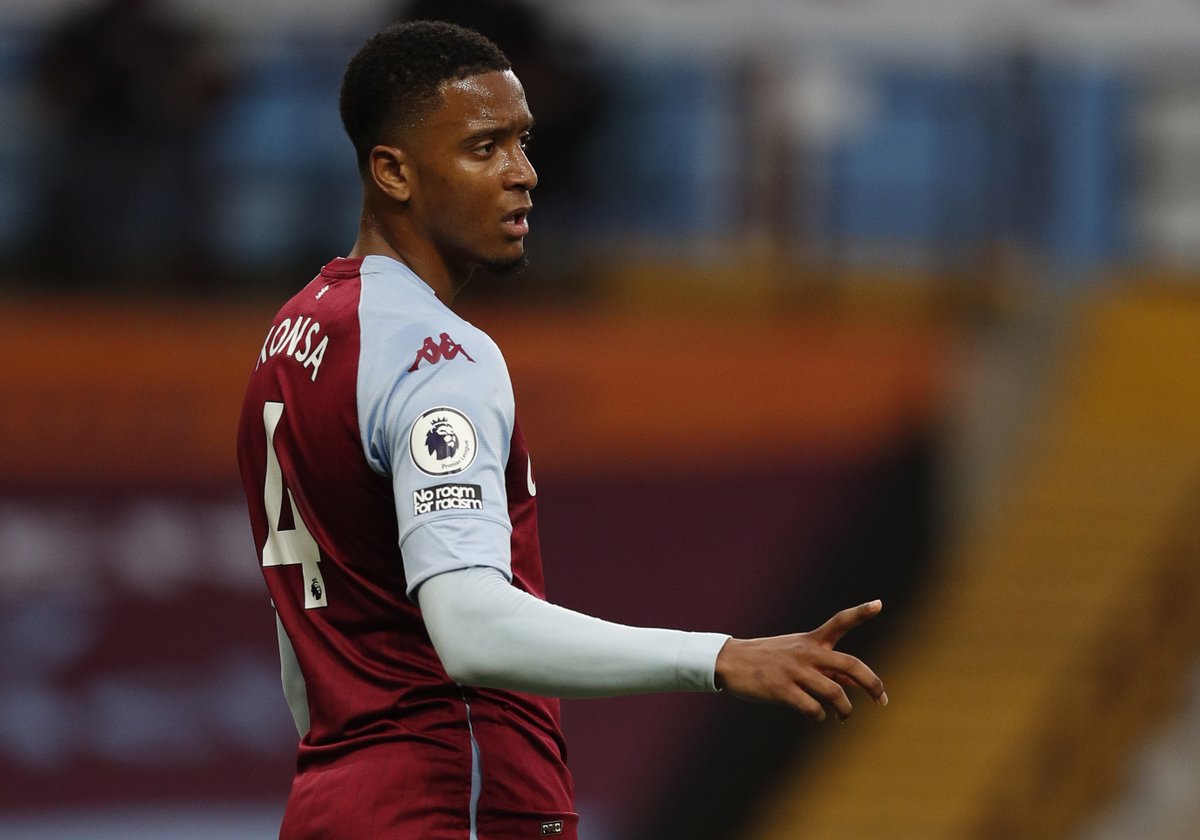 According to The Athletic, the Reds and Spurs are contemplating whether to launch a bid for the centre-back during the summer window.

The Merseyside giants have made frequent changes in defence this season due to injuries, while the Lilywhites have looked more open at the back as the season has progressed.