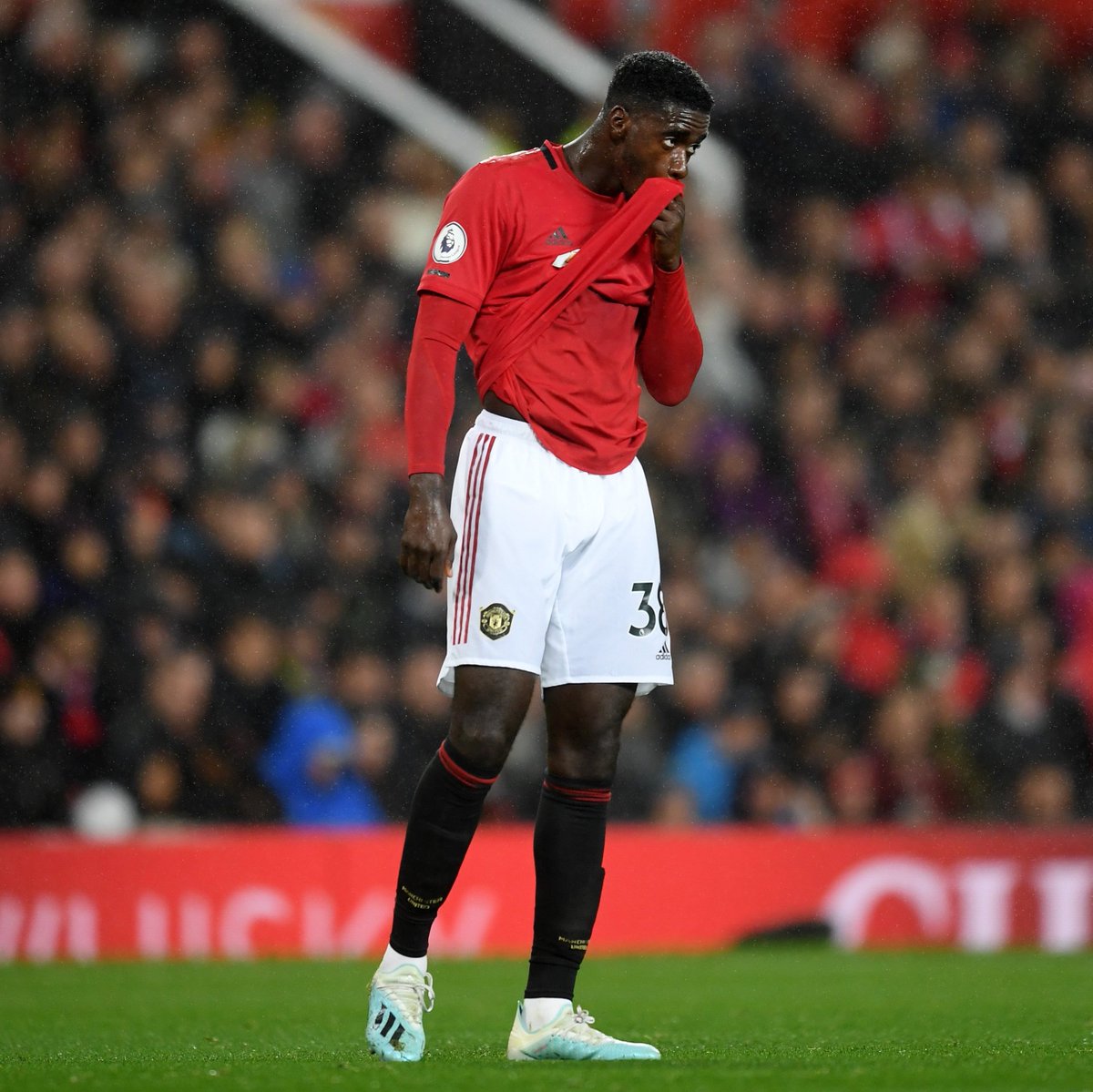 Although the 29-year-old is highly-regarded at Old Trafford, the Red Devils are currently in the market for another centre-back in order to strengthen their squad ahead of next campaign.

Phil Hay of The Athletic reports, the Elland Road outfit are considering an approach for the Englishman as they look to further bolster in that area of the pitch.

Would expect Leeds to keep their powder dry for a little while now. But still want someone who fits the winger/number 10 mould (no second bid for Kent so far). And I wonder if Bielsa will soften on an extra centre-back. Man Utd’s Axel Tuanzebe a name that’s been mentioned. #lufc

Tuanzebe is keen to leave Old Trafford after struggling for playing minutes last term, having played just 10 games across all competitions, and the guarantee of regular playing at the Whites could be tempting for him.