Everton have announced the signing of James Rodriguez from Real Madrid on a two-year deal.

The 29-year-old become the Toffees’ second summer signing after the arrival of Brazilian midfielder Allan from Napoli on a three-year contract. 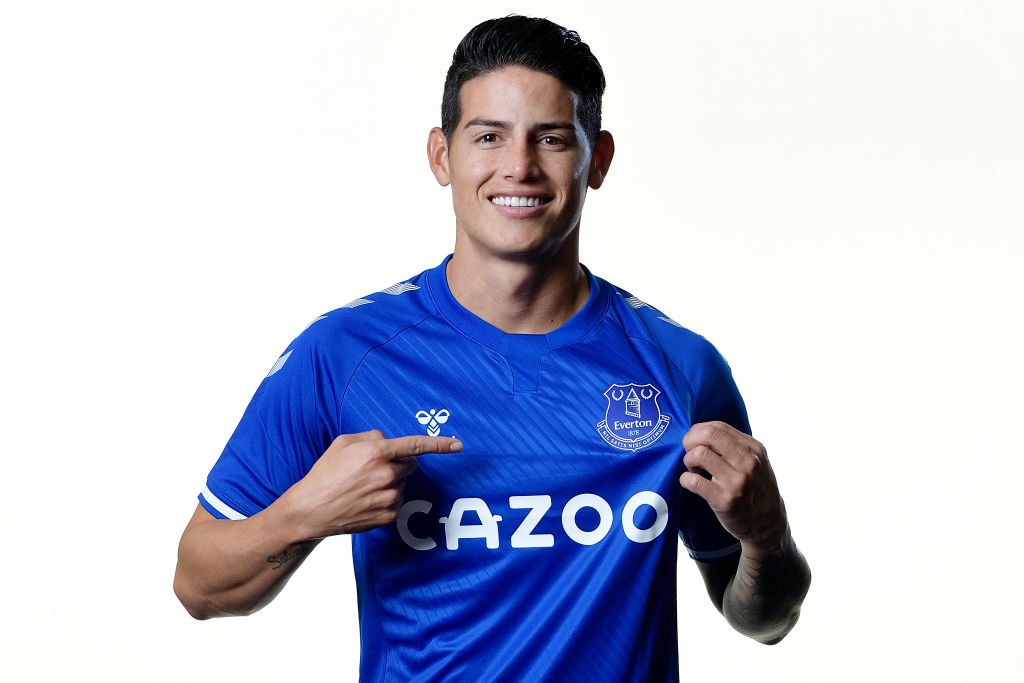 Rodriguez has put pen to paper on a two-year contract with an option for a further season that sees him reunite with Carlo Ancelotti for a third time, having played under him at Bayern Munich and Real Madrid.

With just a year left to run on his contract, the Colombian had been deemed surplus to requirements at the Spanish capital by Zinedine Zidane.

Rodriguez has earned 76 international caps and scored 22 goals along with 25 assists.