Juventus have reportedly stepped up their interest in signing Arsenal midfielder Jack Wilshere after the Italians missing out on Nemanja Matic.

Wilshere, 25, whose future has been up in the air ever since he returned to the north London from his loan spell at Bournemouth last term. 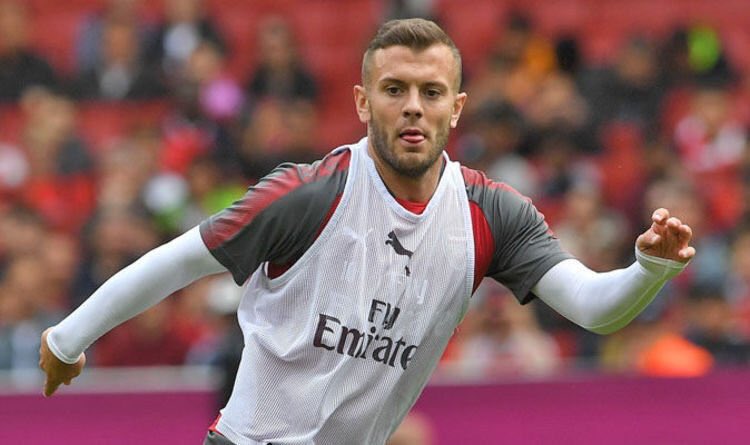 The England international, who is currently recovering from a leg fracture, has just 12-months left on his current contract at the Emirates and there are no indications that he is close to agreeing on fresh terms.

According to TMW as quoted by The Mirror, the Serie A champions were interested in signing the Serbian midfielder Matic but after he joined Manchester United, the Turin based outfit turned their attention to Wilshere, who has also been linked to Italian outfit Sampdoria.

Wilshere last featured for the Gunners in the 3-1 victory at Watford on August 27, 2016.