Everton have reportedly stepped up their interest in to battle with Manchester United and Manchester City for the signature of Arsenal winger Alex Oxlade-Chamberlain in the upcoming summer transfer window.

Both Manchester sides have been linked with the 23-year-old midfielder in recent months, with United recently credited with a firm interest in the England international, who is believed to be unsettled in the Emirates. 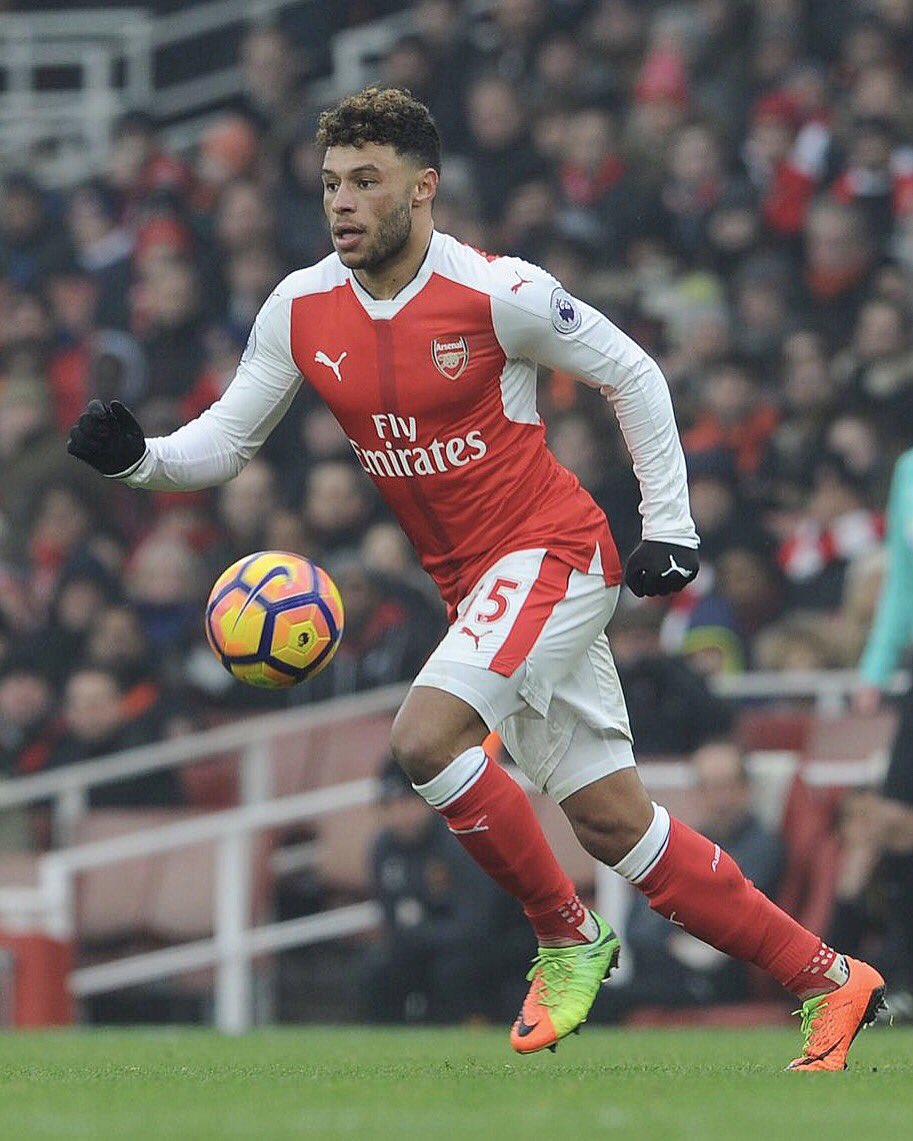 However, as per The Mirror, Everton manager Ronald Koeman is a great admirer of Oxlade-Chamberlain and has been given the green lift by the Merseyside board to plot a big-money move for the playmaker.

The versatile midfielder, whose current contract with the Gunners valid until the summer of 2018 and he is said to be considering his options after struggled to cement his place in Arsene Wenger‘s starting XI.

Oxlade-Chamberlain has only started 10 league games for the north Londoners this season, scoring twice in the process.