The Spanish duo Real Madrid and Barcelona have reportedly expressed their interest in signing Nicolas Otamendi from Manchester City, claims the player’s agent.

The Argentina international, who completed a £31.5m move to City from Valencia in August 2015, has made 78 appearances for the Premier League giants to date. 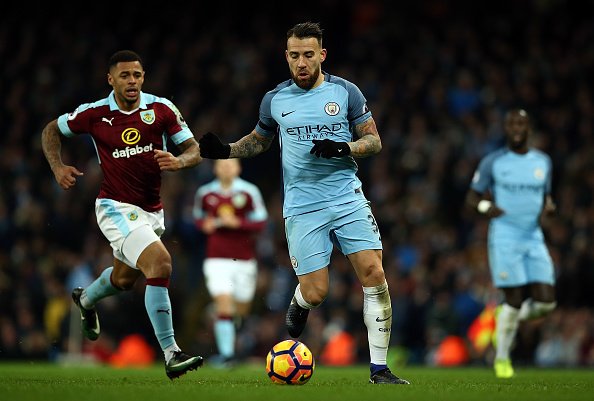 In addition, the Spanish newspaper La Vanguardia, quoted Sendoa as saying: “Barcelona have also followed him since he was at Valencia. Nico is happy at Manchester City. But who wouldn’t like to play at Real Madrid? It’s the biggest club in the world.”

The 29-year old central defender, who is a crucial member of Pep Guardiola’s first team and has made 20 appearances in the Premier League so far this season.

Otamendi will have three years left on his current contract at the end of the season.