Chelsea have reportedly stepped up their interest in Inter Milan midfielder Matias Vecino this summer.

The 28-year-old was linked with both Everton and Man United during the January window but ultimately remained with the Italian outfit beyond the transfer deadline. 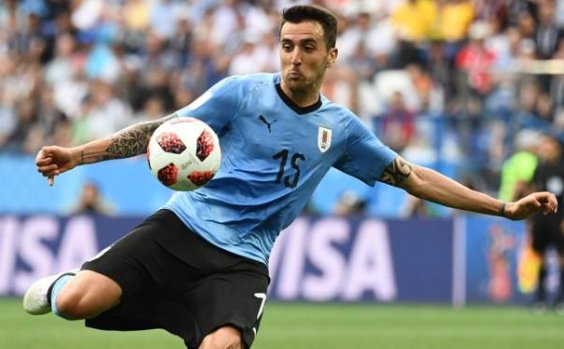 The Uruguay international has made 20 appearances for Internazionale this term and has played the full 90 minutes in their last two outings against Udinese and AC Milan.

However, according to Calciomercato, Vecino is expected to leave Antonio Conte’s side during the summer transfer window to seek pastures new.

The report adds that the Blues are still interested in the playmaker, who could be available for €25m this summer.

Vecino arrived Inter from Fiorentina in 2017 and has since gone on to score 11 goals in 91 appearances.