Chelsea defenders Antonio Rudiger and Andreas Christensen are set to depart Stamford Bridge this summer, leaving manager Thomas Tuchel in need of some new additions in the heart of defence. 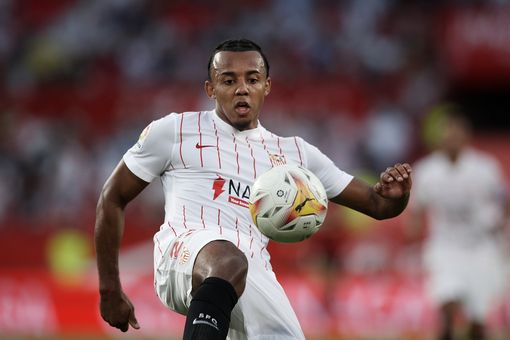 Kounde has been an integral figure in Julen Lopetegui’s side this term, racking up 43 appearances for the Andalusian outfit and banking in with three goals across all competitions.

According to Goal, the Blues have already made a verbal agreement with Kounde and a contract has been drawn up after negotiations with the 23-year-old defender fell through last year.

The La Liga club reportedly asking for around £59m to balance their books before the end of next month.

The France international has made 132 appearances for Los Nervionenses since joining the club from Bordeaux in 2019.