Barcelona vs Manchester City will definitely be the most mouth-watering match of the season.

Barca are entering this meeting after 4-0 win over Deportivo in their last league match. The Spanish champions seem to completely recover after they lost against Celta Vigo.

The Catalans have won their both matches in the Champions League and are hopeful to keep the driving seat in the group following this match. Without a doubt, Barcelona are favourites in this game but the Citizens for sure will not let it go easily without a fight.

On the other side, After a blistering start to the season, the Premier League giants Manchester City are without a victory in their last three outings in all competitions. 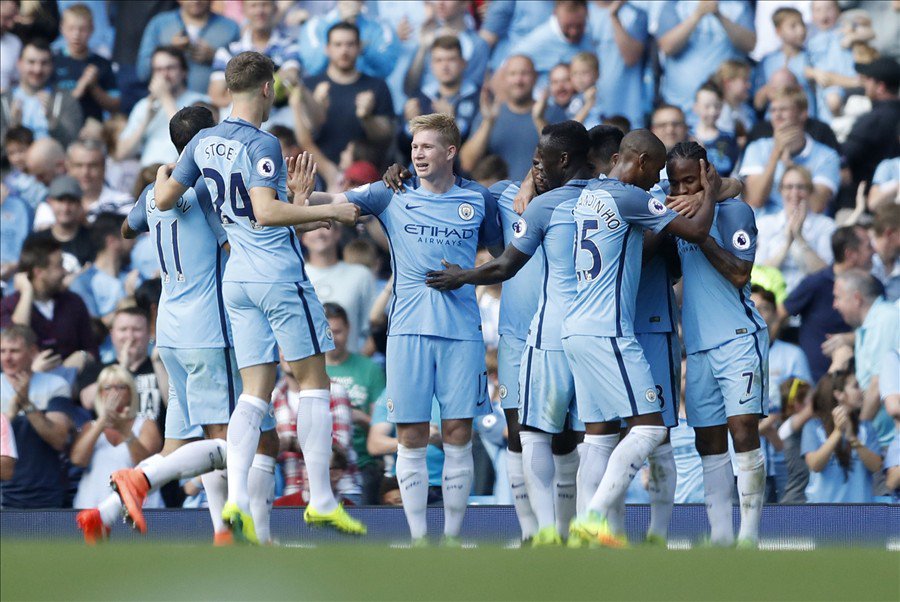 They played 1-1 in their last Premier League encounter against Everton and now entering this crucial match with high determination to stay undefeated in the Champions League.

However, if we go through to their mutual encounters, Barca have won their last four matches against City in all competitions.

The Etihad outfit last time won against Barcelona back in 2009 in a friendly fixture. Both sides will fight for the top spot and all three points.

Barcelona superstar Messi is fully recovered and it is a huge advantage for hosts. Barcelona remains favourites before kick-off, but they will be playing against their former boss and Guardiola must be aware which is the best tactic against them.

We are expecting some goals here… and the bottom line is that – “Barcelona should win here”. The  correct score would be 3:1