The France international joined the Los Blancos from Lyon in 2009 and has since gone on to score 181 goals in 369 appearances – winning two La Liga, two Copa del Reys and three Champions League titles in the process.

The 29-year-old only managed to score 19 goals in 48 appearances during the last season, although he scored seven times in 16 Champions League outings as the Spanish outfit became the first club in the modern era to successfully defend the European Cup. 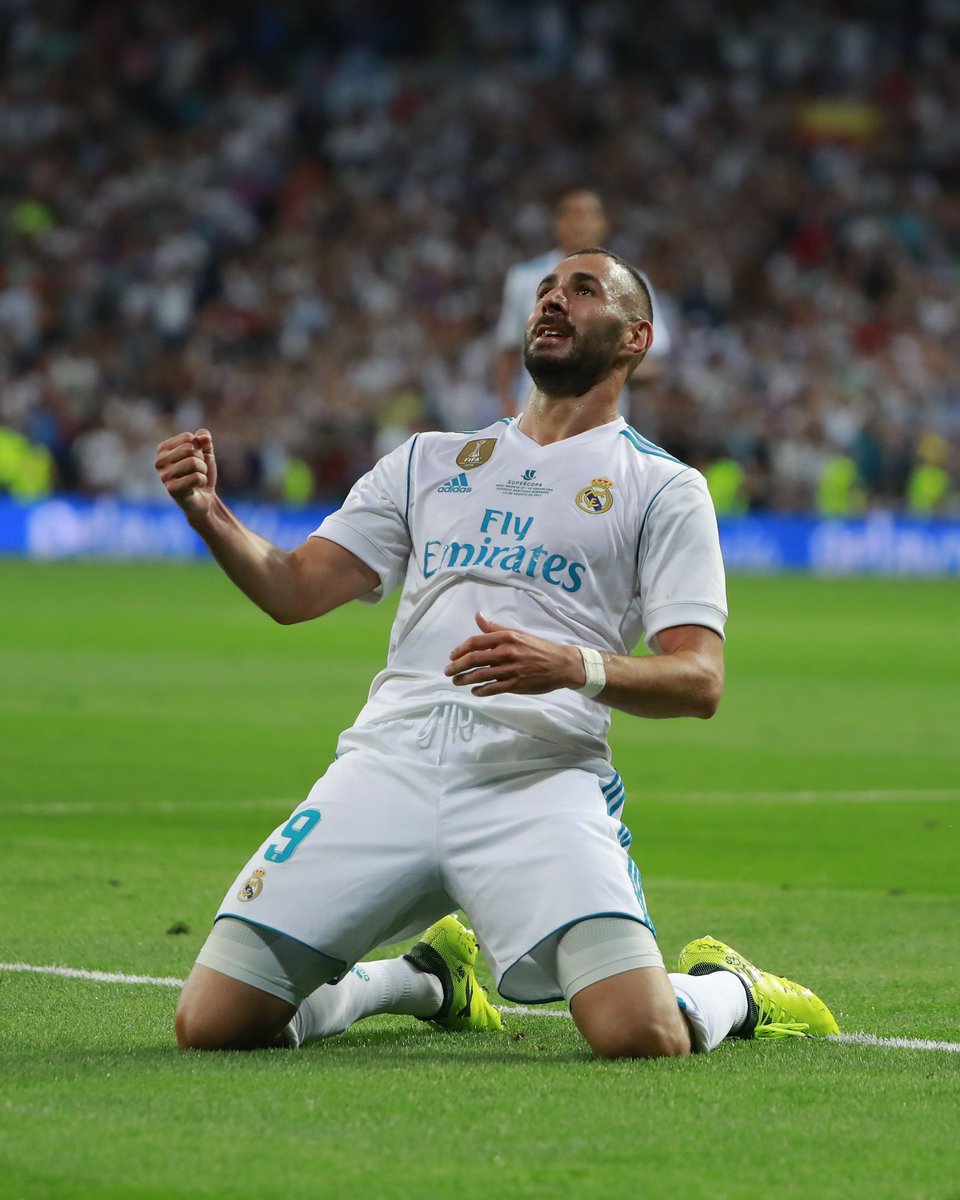 It had been claimed that the veteran striker could be available for transfer this summer, but Le Journal du Dimanche suggests, the player has agreed to extend his current contract, which will keep him at the Bernabeu until 2021.