Bayern Munich have reportedly joined the race to sign Benfica star Nelson Semedo, who was on Manchester United’s wish list in January.

The Premier League giants Manchester United are yet to close a deal for the full-back and it could open the door for a transfer battle at the end of the season. 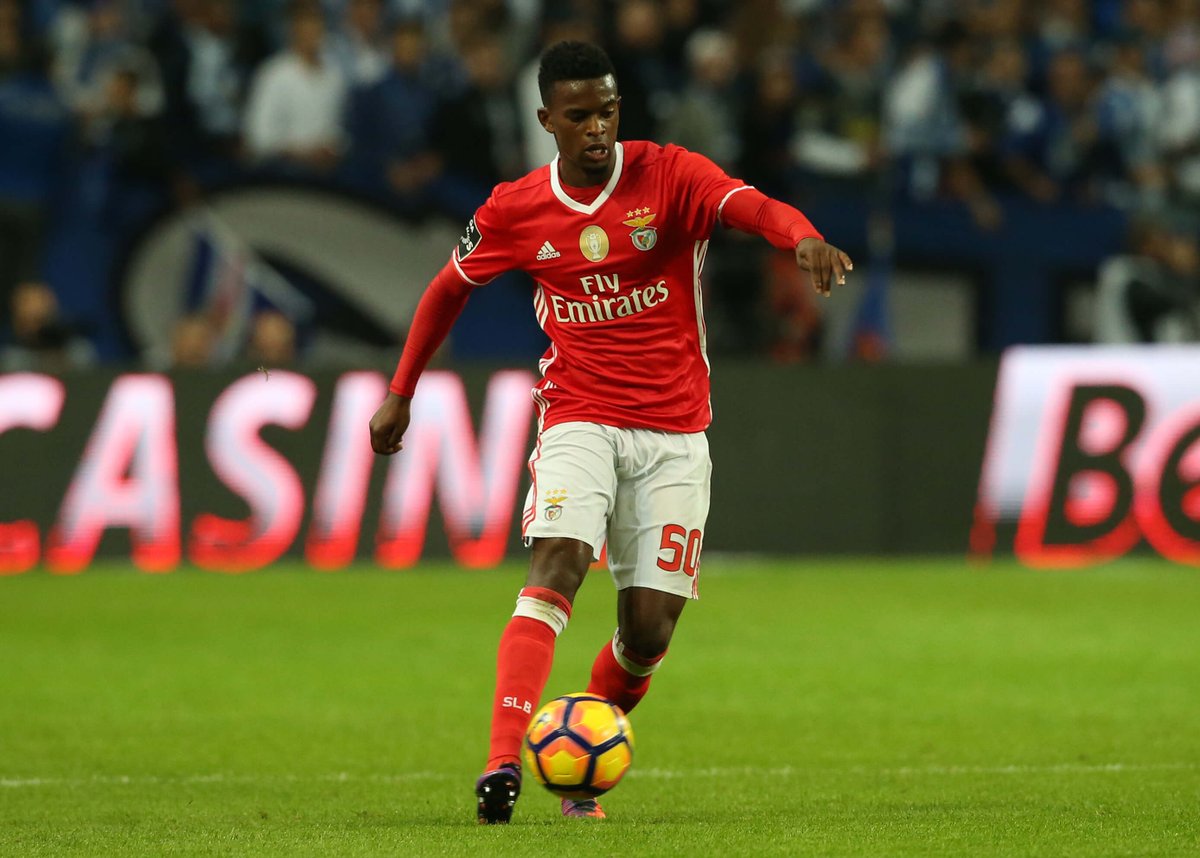 The Catalans – Barcelona are also linked with a move for the one-time Portugal international despite reports of a done deal for the the 23-year-old defender to move to the Premier League in the summer.

But it now appears the Red Devils may face stiff competition from the Bundesliga champions too.

Moreover, the Portuguese newspaper O Jogo claims that Semedo is being touted as Philipp Lahm’s replacement after he announced his retirement plans earlier this year.