The Spanish champions were strongly linked with the 30-year-old forward during the January window but were unable to get a deal over the line despite their injury issues in attack. 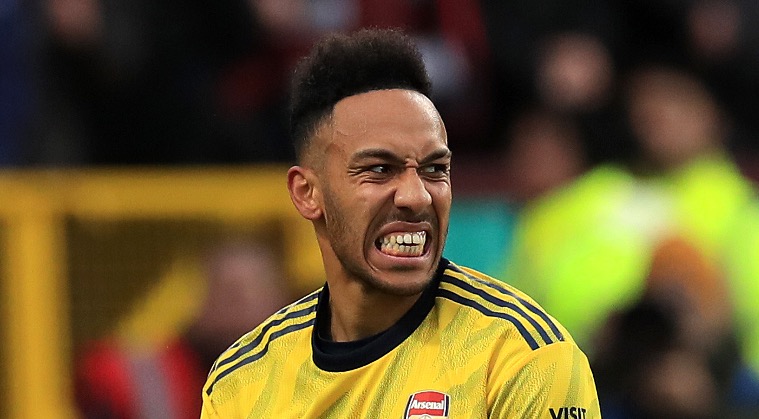 The Gabon international has just 12 months remaining on his contract at the Emirates Stadium, though, and there remains speculation surrounding his future.

Abidal has revealed that the Catalan giants will sign a new frontman this summer and has said that Aubameyang, Olivier Giroud and Fernando Llorente are all under consideration.

Will Aubameyang still be at Arsenal next season? https://t.co/T9PnO8qhLT

Aubameyang has impressed for the Gunners since arriving from Borussia Dortmund in 2018, contributing 57 goals in 92 appearances, including 14 Premier League goals this term.