While the 21-year-old forward is regarded as the club’s most prized asset, has just two-and-a-half years left to run on his contract is resulting in uncertainty over his future at Parc des Princes. 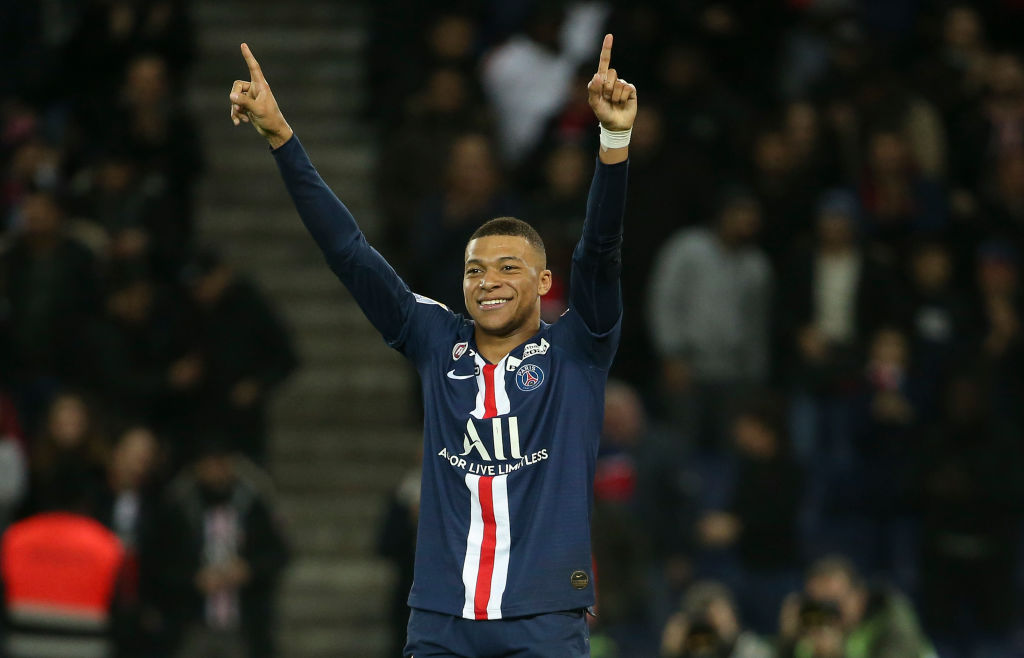 The Ligue 1 champions are expected to make every attempt to keep hold of the France international, who has scored 82 times in 104 appearances across all competitions.

However, according to reports in Spain (Mundo Deportivo), Los Blancos continue to monitor the situation ahead of a potential world-record bid ahead of the next season.

Madrid are said to be willing to shell out £250million, comfortably eclipsing what the Parisians paid for Neymar in 2017.

The Champions League holders Liverpool have also been linked with the Frenchman in the past.