Barcelona have reportedly taken the lead in the race to sign Clement Lenglet from Spanish club Sevilla FC, according to The Sun.

Barcelona are set to beat Premier League giants Manchester United to the signing of Clement Lenglet in the 2018 summer transfer window. 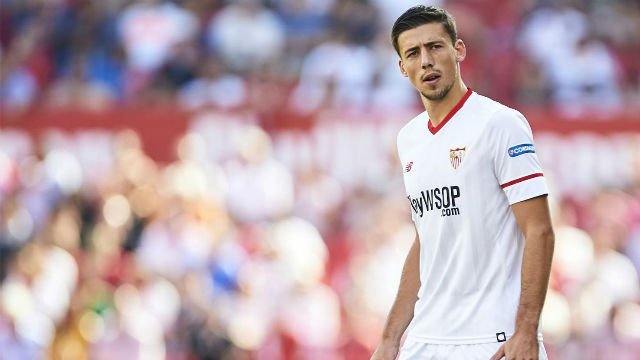 The report adds that the 23-year-old defender is set to opt the La Liga giants over Manchester United.

The report adds, the Catalan outfit are set to spend £20m on the Frenchman to bolster their options at the back amid uncertainty surrounding Samuel Umtiti’s future at Camp Nou.

The Red Devils have already signed Brazilian midfielder Fred from Shakhtar Donetsk in a £50m deal this summer. They have also brought in Portuguese full-back Diogo Dalot from FC Porto to strengthen Mourinho’s options at the back.