Liverpool have confirmed the signing of Xherdan Shaqiri from Stoke City on a five-year deal which will keep him at Anfield until 2023.

The Merseyside giants have been long-time admirers of the 26-year-old midfielder, who underwent a medical earlier today before committing himself to the club. 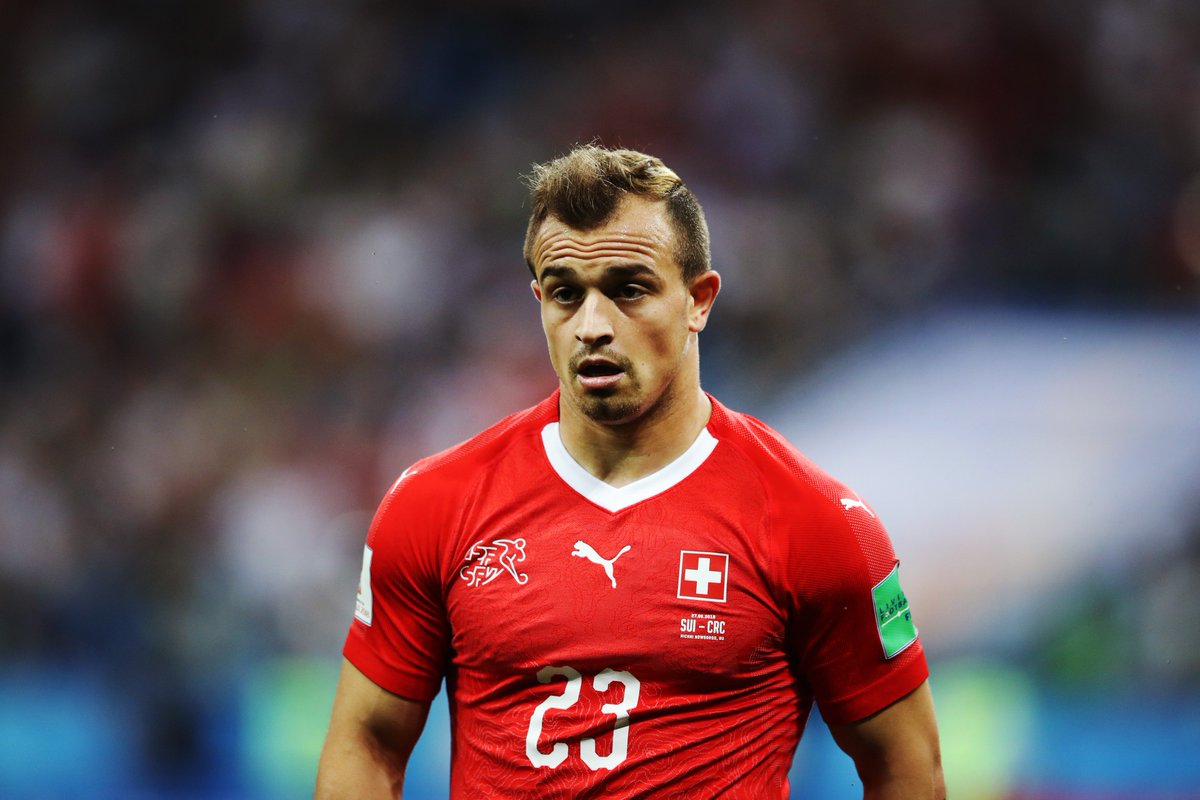 The Switzerland international has made 92 appearances for the Potters during his three-year stay at the bet365 Stadium.

“I’m very happy to be here. It’s a huge club with big history, big players and a fantastic coach. So I’m really glad and happy to be here,” the playmaker told the club’s official website.

“As a player, you always want to be on the biggest stage in football. A few years ago I wanted to come too but it didn’t happen. I’m really happy that now I’m finally here. I want to improve myself too, I want to be with the best and I want to win titles. That’s what I’m here for.”

The Swiss midfielder becomes Liverpool’s third summer signing, after the arrival of Naby Keita and Fabinho.

Shaqiri is understood to have joined the Reds in a deal worth around £13m and he will wear the number 23 shirt.