Barcelona are planning to put Andre Gomes up for sale at the end of the season, according to Diario AS.

The 24-year-old midfielder, who joined Barca from Valencia in 2016, has made 47 appearances in all competitions during his first season with the Spanish giants. 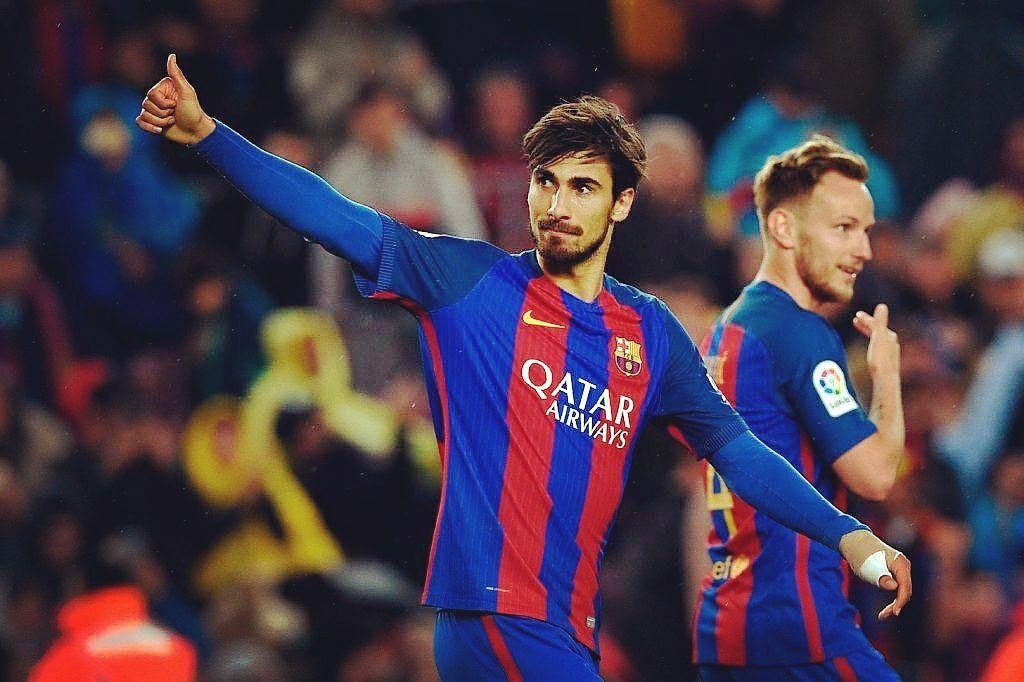 The Portugal international has already appeared on 22 occasions for the Catalans this season, but he was heavily linked with a move to the Premier League last summer.

The report suggests, Barcelona manager Ernesto Valverde has made it clear that Gomes does not fit into his future plans, and the highly-rated midfielder will be made available for transfer in the summer.

Manchester United head-coach Jose Mourinho is believed to be an admirer of Gomes, whose days at the Camp Nou might now be coming to an end ahead of the 2018-19 campaign.

Arsenal keen on Barcelona attacker Arda Turan?
What will it take for Real Madrid to turn their fortunes around?