The Gunners have been linked with an approach for the Serbian international, who has established himself in the first-team squad at the Portuguese outfit. 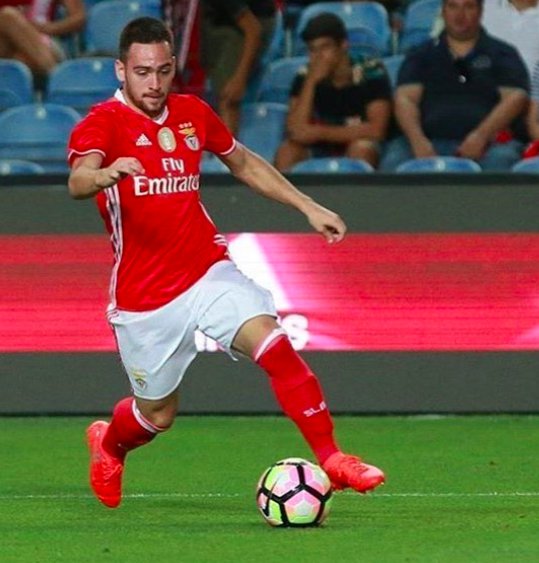 The north Londoners are said to have sent their scouts to watch Zivkovic in action at the start of February and according to Footmercato as quoted by The Sun, the same happened at the weekend.

The 21-year-old scored his 2nd goal for Benfica as the club ran out 3-1 winners over Portimonense in the top flight.

Benfica appears to be in a strong position regarding the attacker’s future, with three-and-a-half years still left his current contract.

Tottenham Hotspur to make a move for Ryan Sessegnon?
Report – Liverpool back in for Piotr Zielinski from Napoli