Arsenal have join the race to sign West Ham United target Mario Mandzukic from Juventus this summer, according to Gazzetta World.

The Croatian international has been impressive for the Italian champions last season, scoring 10 goals in 27 league appearances to help them win the Serie A title.

However, the 30-year-old has seen his game limited at the hands of Paulo Dyabala’s stunning form as well as with the club-record signing of Gonzalo Higuain from Napoli being completed earlier this week, it’s expected that Mandzukic will be pushed down the pecking order. 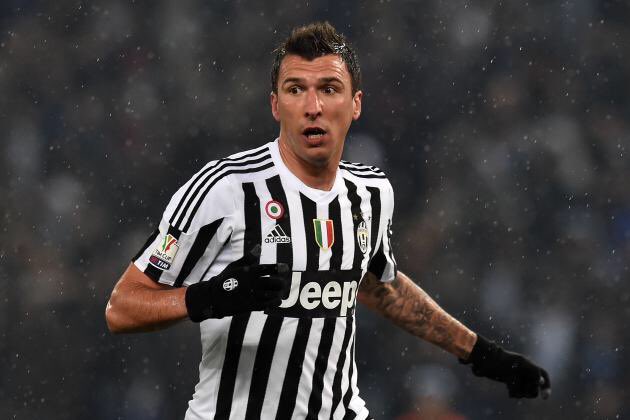 With the north Londoners are in need of a new striker after unsuccessful moves for both Jamie Vardy and Alexandre Lacazette, they could turn to the veteran forward Mandzukic, who could be the next signing of the Gunners in just £17m.

However, Arsene Wenger’s side have to fend off interest from their rival West Ham United if they want to secure Mandzukic’s signature, with the Hammers are desperate to bring him in after failing to convince Milan’s Carlos Bacca to join them earlier this month.