The 36-year-old has enjoyed an impressive debut season with Nerazzurri, scoring 17 goals in 49 appearances across all competitions. 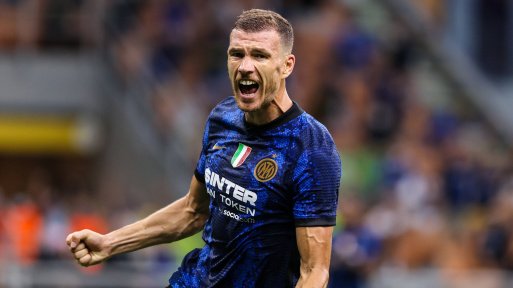 However, the return of Romelu Lukaku at San Siro means that Dzeko has fallen down the pecking order.

The Bosnian has a year left on his contract, and the Italian outfit are unlikely to generate a significant fee for the veteran forward.

According to Gazzetta dello Sport, Wolves are monitoring any developments with Dzeko’s future as the frontman may be open to earning more first-team football elsewhere.

Although the Premier League club cannot offer European football, the Bosnian would expect regular starts alongside Raul Jimenez at Molineux.

Dzeko has previously played in the Premier League for Manchester City between 2011 and 2015, where he scored 72 goals in 189 appearances.