Arsenal have reportedly set their sights on a deal for Lyon forward Moussa Dembele before the summer transfer window shuts down.

The Gunners have enjoyed a productive period in the current transfer market, bringing in the likes of Fabio Vieira and Gabriel Jesus to north London. 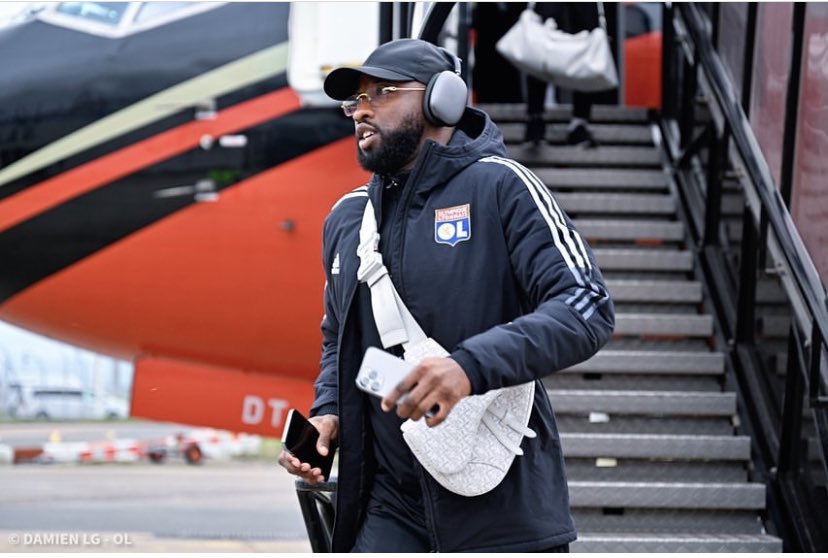 If reports are to be believed, another midfielder is now on their radar as the Premier League giants look to strengthen their options in that area of the pitch.

It appears that Arsenal head coach Mikel Arteta may consider adding a third player for the number nine role. According to Mediafoot, Dembele has emerged as a transfer target for the Gunners.

The 26-year-old, who has less than a year left on his contract at the Groupama Stadium, has scored 22 goals in 36 outings across all competitions last season.

The Frenchman is no stranger to football in England, having represented Fulham in the Championship.