Manchester United sensational Wayne Rooney is all set to leave the Old Trafford at the end of the season for the Chinese Super League, according to The Sun.

The 31-year-old captain is said to be ready to leave the Red Devils in the summer after achieving his long-running ambition of club’s’ record scorer. 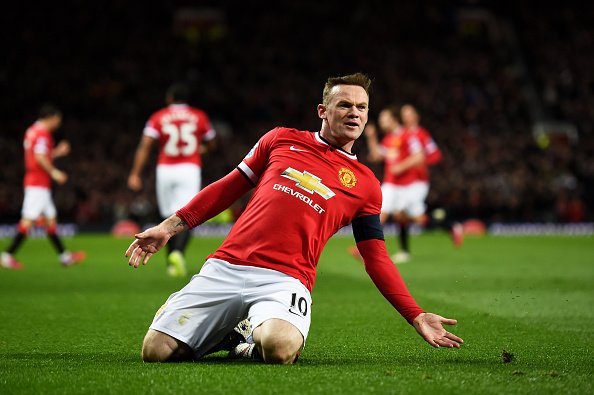 It is claimed that the England international, who has 18 months left on his current deal at United – has been offered £1m-a-week to make a move to the Far East.

However, a move to the MLS has also been rumoured, but with no offers from the American clubs, therefore the former Everton striker is considering a switch to China, who are willing spend huge to lure the iconic figure to the league.

Rooney is expected to start in United’s 4th round FA Cup tie with Wigan this Sunday.