Real Madrid forward Gareth Bale reportedly the subject of interest from Tottenham Hotspur, according to Marca.

Despite scoring 102 goals in 227 appearances for Real Madrid, the Welshman is free to make a move away from the Bernabeu, providing that the potential suitors can come up with an acceptable offer. 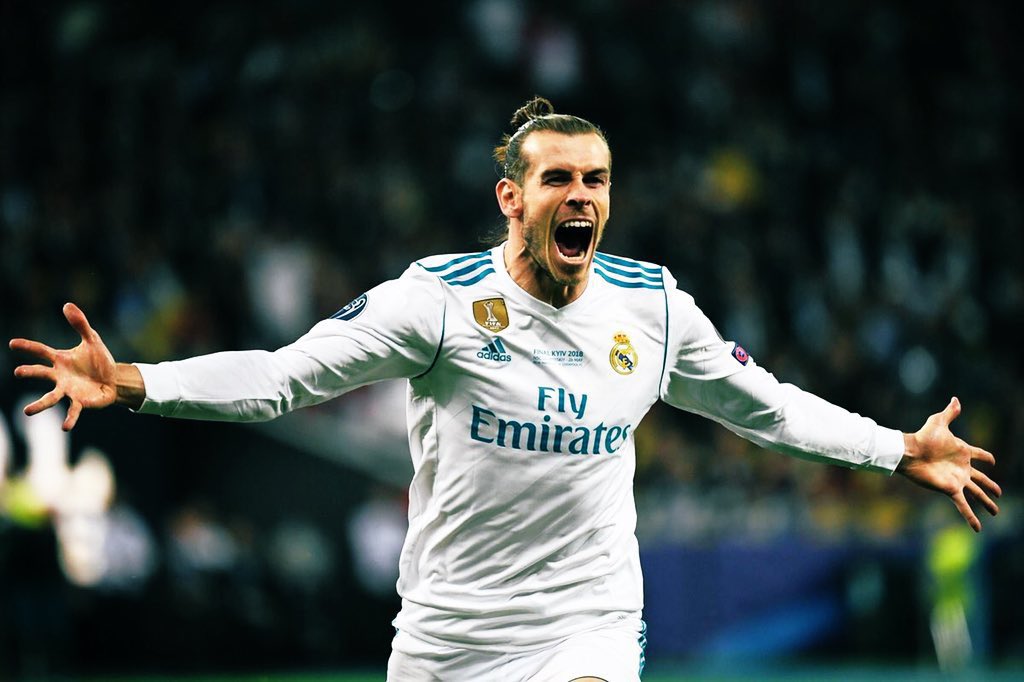 Los Blancos have allegedly been struggling to attract any interest in the 29-year-old attacker, who commands a big wage packet at the Spanish capital.

Nevertheless, Marca report that Tottenham Hotspur are considering an approach for the Wales international while being willing to get his former man on a permanent basis.

The report adds that the Lilywhites are ready to pay up to £54m for Bale, as long as the La Liga giants are prepared to contribute to his wages for the next three years.