Atletico Madrid ace Antoine Griezmann will join the Spanish champions Barcelona after the Catalan giants announced they had paid his €120m buyout fee.

The 28-year-old forward will sign a five-year contract, which will keep him to Camp Nou until June 30, 2024. 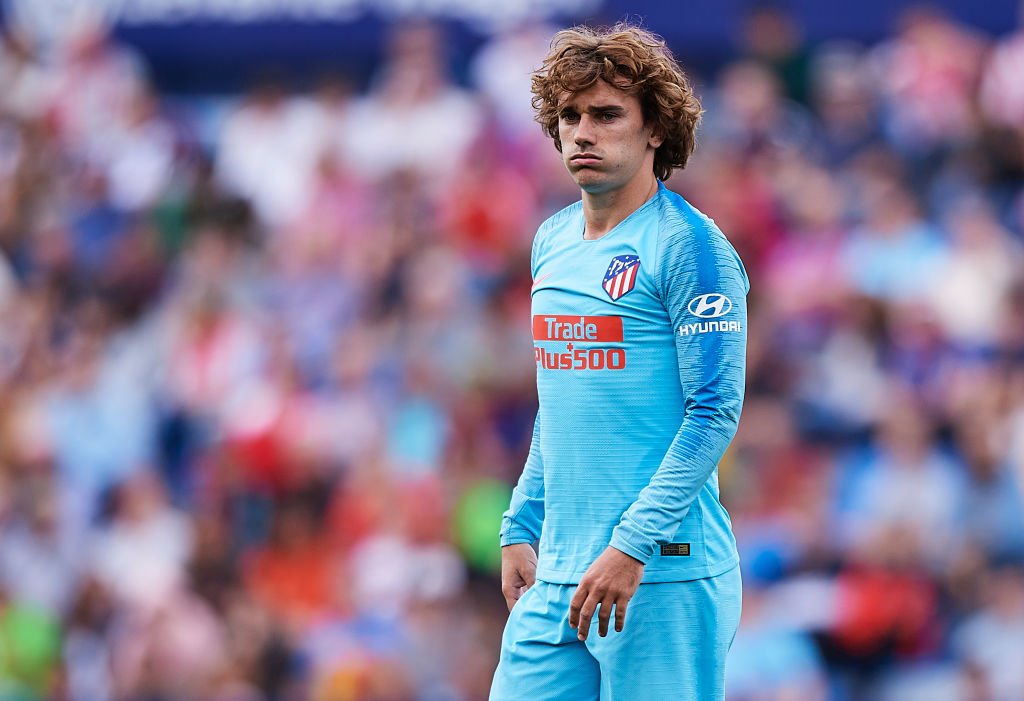 The Frenchman’s new contract contains a buyout clause of €800m, Barca added in a statement.

“With his arrival at FC Barcelona, the Frenchman takes another step forward in his career with the goal of consolidating his place as one of the best players in the world,” Barcelona said in a statement.

Griezmann joined Sociedad at the age of 14, then moved to Atleti in 2014 and helped the Spanish outfit win the Europa League in 2018.